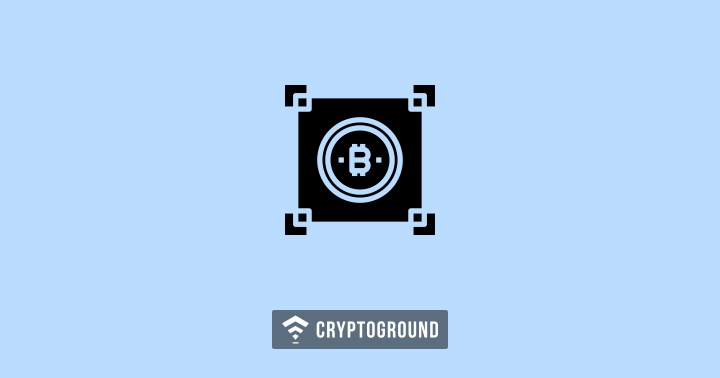 Canada-based Ledn has become the first firm to issue a Bitcoin-backed loan in the country. The firm issued a loan in Canadian Dollars to Bitcoin payments processing firm Bylls, in exchange for Bitcoins as a collateral, reports from local media outlet Wealth Professional indicate.

Francis Pouliot, the CEO of Satoshi Portal, the firm which operates Bylls, commented on this saying that this Bitcoin-backed loan was quite helpful for them as they had Bitcoin capital stored with them but were not able to leverage it in the past. However, with Ledn’s services, they are now able to get a loan backed by Bitcoins as a collateral security. Pouliot called this a ‘game changer’ of a service from Ledn.

Ledn, which was co-founded off by Mauricio Di Bartolomeo, was one of the first firms in the country to embrace Bitcoins - and has now become the first name in Canada to accept Bitcoin as a collateral security for issuing loans. Bartolomeo said that up until now, ‘hodlers’, i.e. people who were holding Bitcoin had to liquidate it at the market rates to make use of it as capital. However, with Ledn, they have a better source of liquidating their currency. Bartolomeo, who is also the Chief Strategy Officer for the firm added:

"Ledn loans may also be a more tax advantageous way to access liquidity: whereas on the one hand, sellers of Bitcoin are subject to taxes on their profits, on the other hand, interest payments on Ledn loans may be tax deductible."

Thus, users who take loan from Ledn not only have a quick and reliable source for liquidation of crypto assets, but this also gives them tax benefits, making this a win-win partnership for Ledn as well as the borrower. Interestingly, while Ledn is the first firm in Canada to offer loan against a crypto collateral, this trend has been growing strong in the neighbouring US. Several American firms are offering loans backed by cryptocurrency collaterals - among the biggest names in these firms is that of Genesis Capital.

Adam Reeds, the co-founder and CEO of Ledn commented on the company’s progress saying:

"With all of the key pieces now in place to collateralize and process secure loans, we are proud of the progress that Ledn is making to provide value to the Canadian Bitcoin community...As an established and trusted player in the Canadian Bitcoin ecosystem, we are thrilled to be working with Bylls and look forward to more 'hodlers' enjoying the flexibility of our service."