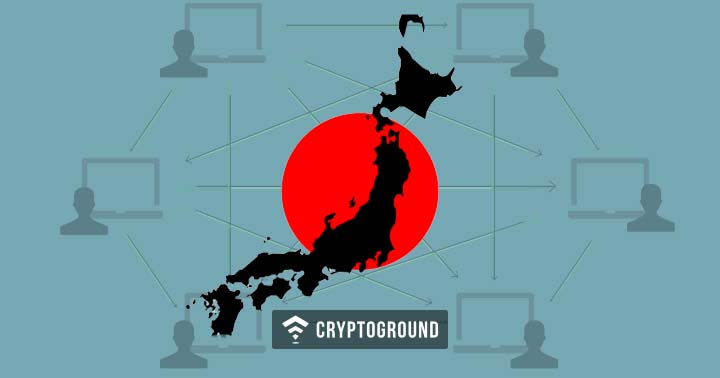 A 3-member consortium of Japanese banks has decided not to proceed with the development of a blockchain-powered P2P money transfer services project. These megabanks; Sumitomo Mitsui, Mizuho, and Mitsubishi UFJ chose to do away with an ambitious project even though plans had already kicked off.

It is the Japanese Bankers Association’s chair, Koji Fujiwara who also doubles as the head of Mizuho Bank, who made the unfortunate announcement. He presented the cancelation documents to the country’s public-private council.

According to the news announcing the developments, the three saw it wise to stop after it emerged that two of the banks had reached advanced stages, developing their similar projects. The cancelation will take place even when the pilot tests had happened in 2017 followed by the 2018 all-inclusive tests.

The Japanese people have recently attracted a host of fiat payment as well as the cryptocurrency companies and, already, the market looks crowded. PayPay, besides Line, has endeared itself to the locals, conveniently offering a host of services through a user’s cellphone number or his/her social media channel.

Resona Holdings, SBI Sumishin Net Bank, and Suruga Bank have recently rolled out a mobile app that would allow a client of either bank to send funds directly. The feature will allow one to get the transaction done, either by a phone number or by using QR codes.

In response to these, the three have, therefore, instead opted for a friendlier, more accommodating approach that would allow their customers to send and receive funds across the platform. They will only need their phone numbers or email addresses linked to the bank accounts as well as a virtual account for a cross-platform transaction to successfully go through.

Two of the banks - Mizuho and Mitsubishi UFJ, will be launching their cryptocurrencies, later in 2019.