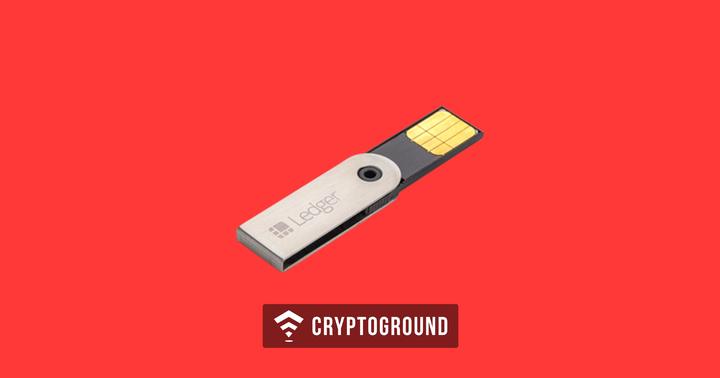 Since Monday, Ledger wallet users have been unable to access their Bitcoin Cash (BCH). Some users claim that hardware manufacturer is dragging its feet. Users complained about performance issues on Reddit. As per the complaints, some users are unable to view their balances and make transactions while others face difficulties while accessing BCH. One of the users posted,

"I recently transferred all my BTC, ETH, and LTC from coinbase to my Nano S. This all went fine. However, when I tried to send my BCH, the transfer went through, but the balance is still 0 on the ledger wallet. I selected 'Main' and scan the QT Code to receive the funds. Did I do something wrong? It has been over 36 hours now."

The problem was first acknowledged in the form of parser, "The new version of Bitcoin-ABC (bitcoin cash node) breaks compatibility with our parser. As a result, balances shown on the Ledger Wallet are incorrect. Our engineering team is currently working on a fix."

Eric Larcheveque, the CEO of Ledger Wallet revealed that funds are secure with them and requested Reddit users to make use of the Electron Cash wallet to access Bitcoin Cash if an emergency arises. However, the company is working on reindexing its bitcoin cash nodes. Unfortunately, Electron Cash wallet is also not working correctly as per users who tried to access their funds from it.

Users outraged Ledger as the CTO, Nicolas Bacca commented that he is not following the issue 'closely.' A user wrote,

"It's disappointing to see such an issue taking so long to resolve, I would've hoped for more professionalism from Ledger, but it seems like they treat bitcoin cash as a minority token with a very low priority."

Larcheveque addressed this criticism and explained, "All of our infrastructure engineering team is working on fixing the outage since we have been aware a day ago - The issue is complex, and we are taking this very seriously - Our CTO is not in charge of the infrastructure and is therefore not following this specific question closely - Others are"

The team made subsequent efforts to bring the wallet up and running. On Tuesday, the team reported that they have successfully restarted the blockchain explorer and the transaction cleaning has been initiated. However, the update also stated that it would take at least an hour before the startup could begin syncing.