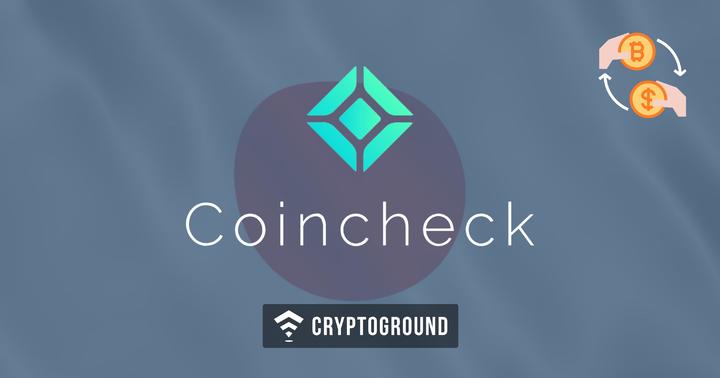 On January 26, 2018, Coincheck had reported 500 million NEM tokens been stolen of $530 million worth of value. The platform had declared compensation to all users at a rate of $0.81 per token which would amount to $420 million. Due to this mayhem, Japan’s financial regulator, the Financial Services Agency (FSA) inspected the platform’s security details and its financial health to make this refund possible. Coincheck also faces a class action lawsuit from its customers who demanded to expedite reimbursement. Thus, it comes as a surprise and relief to Coincheck that it will be acquired officially by Japan’s largest online brokerage agency, Monex Group.

As on April 16, 2018, Coinecheck has become a wholly owned subsidiary of Monex Group with an investment of 3.6 billion yen or (~US $33.55 million). The online brokerage boasts of the highest number of clients and has competition with Rakuten Securities, SBI Securities, Kabu.com and Matsui Securities. The exchange’s financials were revealed for the year ending March 31. The company has been doing well with a revenue of 980 million yen (~$13 million) and a net operating income of 719 million (~6.7 million).

The CEO, of Monex Group, Oki Matsumoto also spoke about no people changes and the quantity of existing company name, salaries, treatment of employees will remain the same. The registration was expected to come through in two months’ time.

For reporting of business improvement to the business regulator as per requirements of fund settlement law, the key executives of Coincheck, CEO Koichiro Wada, and COO Yusuke Otsuka, are expected to resign from the company. Though officially they will not be holding these positions, they would be working in the capacity of executive officers who would be running the daily affairs. Wada had announced in a press conference –

“I and Otsuka will retire as of April 16, but I will continue to fulfill my responsibilities as an executive officer for the development of the industry and the protection of customers’ assets.”

Monex COO, Toshihiko Katsuya, will be the new president of Coincheck with Matsumoto as a Director.

The company had paid the customers who had lost the NEM tokens out of their own earnings. Many people are demanding back the tokens and have resorted to the class action lawsuit.

Coincehck has been purchased at low prices than what its valuation should have been but it is justified as a potential risk by the new CEO as it is not a registered entity with the FSA and has the potential for future litigations. This risk can possibly run between 1 billion to 2 billion yen (~18.6 million) with maximum expense falling on the shareholders in future.

Canadian Supreme Court Judge Rules In Favor Of Bank And Against Quadri...

MakerDAO CTO leaves the firm due to Internal Conflicts