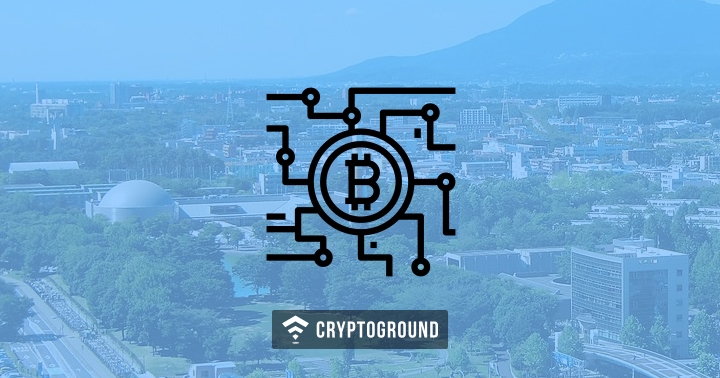 A Japanese city Tsukuba, Ibaraki Prefecture has become the first in the country to start using a blockchain-based online voting system, according to a local media report. The blockchain-based voting system makes the election process more secure and transparent as compared to postal ballot system that can be easily manipulated.

The government of Tsukuba city, which is well known as a center for scientific research, has put a blockchain-based voting system in place to enable the city's residents to vote for local social development programs. The new system will be based on 'My Number' identification system, a 12-digit number for everyone who has a resident card in Japan (including foreigners). The system allows voters to cast ballots via a computer display after placing the My Number card on a card reader. The blockchain or distributed ledger technology (DLT) is used to prevent the voting data from being falsified or read. After casting a vote using the system, Tatsuo Igarashi, Tsukuba city's Mayor said:

“I had thought it would involve more complicated procedures, but I found that it’s minimal and easy."

However, the online voting system was not a complete success as several voters forgot their passwords and that it was difficult to tell whether a vote has been counted. After the system's complete success, the city government expects to expand the service to residents living in mountainous areas, remote islands and foreign countries.

Tsukuba city joins a growing list of governments turning to blockchain technology to improve their operations. Last month, the U.S. state of West Virginia announced that it is rolling out a blockchain-powered mobile voting app to all of the state's 55 counties to allow their overseas military personnel to vote in state elections from their smartphone.  The Ukrainian Central Election Commission also is also examining the possibilities of NEM’s blockchain for improving the procedure of local and national elections.

In July, the city of Zug in Switzerland successfully completed a trial of blockchain-based voting using the town’s new electronic ID system. The African country Kenya’s Independent Electoral and Boundaries Commission (IEBC) is also considering blockchain technology for vote transparency and enhance the integrity of voting. In March, the Moscow government launched Digital Home, an Ethereum blockchain based platform, which allows members of a small neighboring community to hold meetings and polls.