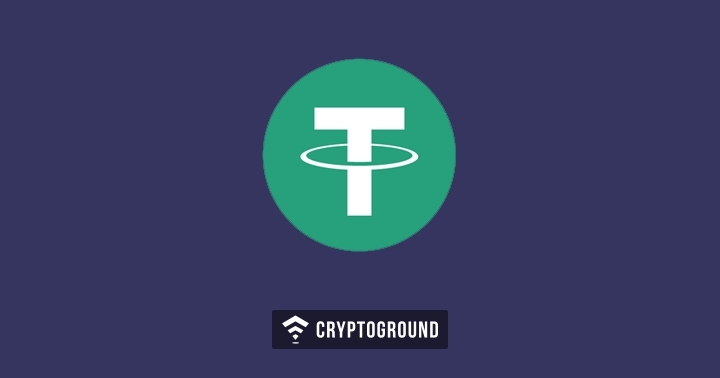 Tether has performed exceptionally well during the ongoing market downswings edging out peers in both market cap and trading volumes to fourth. There are however differing sentiments from industry experts on whether BTC will regain its place as a store of value.

The past week has been quite awful for FX markets as assets saw a dip across the board. Many events around the globe have been canceled due to the COVID-19 worries. Bitcoin has been on a nosedive as it dropped past the $4000 with some exchanges even recording $3700 in the past 7 days.

Tether has emerged to be what experts refer to a safe haven. This is an asset that is consistent and retains its value and even increasing in some scenarios during market downswings. Tether's USDT token has now achieved a $5 billion market cap with market demand also rising according to Tether’s official twitter.

🔝Today we have surpassed a market capitalization of $5 billion, amid a surge in interest in crypto’s most liquid, stable and trusted currency!

This important milestone confirms Tether’s place as the pre-eminent stablecoin, with the biggest market capitalization. pic.twitter.com/HZSOkMLmTm

According to Coinmarketcap, Tether's current market capitalization of $4.6 Billion has seen it overtake its peers to fourth place. They have also enjoyed the highest trading volumes in the past 24 hours of $69 million.

Will BTC bounce back?

The almost more than 40% drop in BTC pricing to a meager $3700 has caused a stir splitting the opinions of industry experts on questioning BTC’s store of value. Notably, BTC has bounced back and is currently at $5255 at the time of the writing.

According to crypto exchange Shapeshift CEO, Erik Voorhees, BTC was set to comeback as a store of value after having endured a ‘super shitty day’.

Adam Beck, a Bitcoin developer of Blockstream, was keen to cite that the biggest crypto loss could easily turn out to be their biggest gain as seen when BTC skyrocketed to $5500 from below $4000 in a span of 30 minutes. Entrepreneur Dan Tapiero was also confident that BTC would be restored to its former glory as it was the only asset that could drop by over 50% without requiring government intervention to restore balance.

Other BTC critics, however, differed sentiment that BTC would make a comeback as a store of value. BTC investor Peter Schiff was particularly disappointed as he aired his thoughts on twitter.

With #Bitcoin crashing below $4,000 I don't feel so bad about having lost all my Bitcoin. At the rate my lost Bitcoin are losing value soon the difference between having Bitcoin and not having any Bitcoin will be too small to matter.