Indian Govt Worried About Impact of Cryptocurrencies on the Rupee 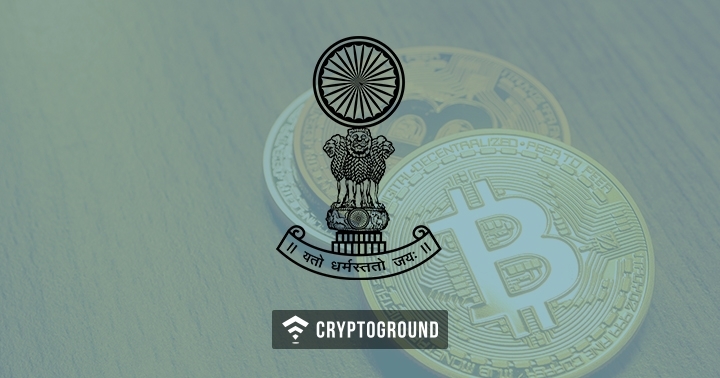 Indian government’s stance on cryptocurrencies moved from being ambiguous to being negative about them. Up until a couple of years ago, all the Indian ministries would comment was ‘Bitcoin is not a legal tender in India’ - a statement which the Finance Minister had repeated in the Parliament. Latest reports from the country indicate that the government is worried that cryptocurrencies might have an adverse impact on Rupee, the national currency.

Reports from Quartz India point out that a committee which has been set up on developing a regulatory framework for cryptocurrencies in India is worried about how cryptocurrencies might impact the Rupee. The report points out that the committee is concerned about what might happen if cryptocurrencies are made legal for payments in the country - wondering if it might undermine the Rupee.

This committee is being led by Subhash Chandra Garg, the secretary of the Department of Economic Affairs. Here’s what the Quartz India report points out, quoting an unnamed representative for the cryptocurrency ecosystem who met with the ministers who are a part of this committee:

If Bitcoin and other digital currencies are going to be allowed to be used for payments then whether it will end up destabilizing the fiat currency is a major concern[…]The overall impact on the financial ecosystem that it is likely to have is still unclear and it has been a challenge to convince them on this particular point.

In a reply to a Right to Information query, the Government of India had clarified that this panel being led by Garg is working towards finalizing the cryptocurrency regulations. However, the Finance Ministry has specified that there’s no specific timeline by which these regulations might come into effect.

India is all set to hold general elections in April-May 2019. If the current government loses the elections, there is a chance that this progress might be hindered. This is because the Ministry of Finance will then have newer members who would restart this process with their own approach. It would be interesting to see if this report comes before the elections.

Interestingly, in their Trend and Progress of Banking in India 2017-18 report, the Reserve Bank of India stated that cryptocurrencies are not a threat currently. However, they need a constant monitoring. The RBI was, more or less, reiterating what G20’s Financial Stability Board had commented about cryptocurrencies in October 2018.

While the Reserve Bank report does not indicate cryptocurrencies to be a threat to the economy, the RBI had issued a circular in April 2018 which led to a ban on cryptocurrency related transactions (which has effectively choked the crypto ecosystem of India). This ban came into effect starting July 2018 and has since met with a number of protests. The Supreme Court of India is all set to hear this case on the 26th of February.

Stay tuned with us on Cryptoground for all the latest news stories and updates from the world of cryptocurrencies and the blockchain technology!