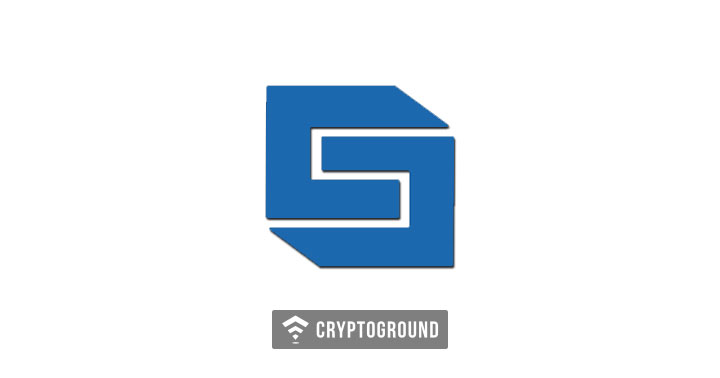 Blockchain networks have been designed in a way that rewards those who help in validating the transactions as it keeps the network running without the need for any centralized bodies. However, blockchain nodes play an equivalent role in keeping the network decentralized, however, there is no reward system for running a node, and those who do does it only out of there love for decentralization. Also, most of the miners run a node themselves so there is no to little meaning of rewarding the node operators in the short term.

However, the executives believe the system is flawed and low-quality blockchain nodes are unreliable and often run on an old version of the software.

“If the nodes don’t have a full and up-to-date copy of the ledger, then data can be out-of-date, out-of-sync, or delayed.”

“Would you [rather] go to Disneyland? Or would you go to a small gathering on the side of the road with a giant ball of string with a couple of amusement rides? Most people would choose Disneyland,” said Moss. “Ethereum became Disneyland for DeFi and everything else.”