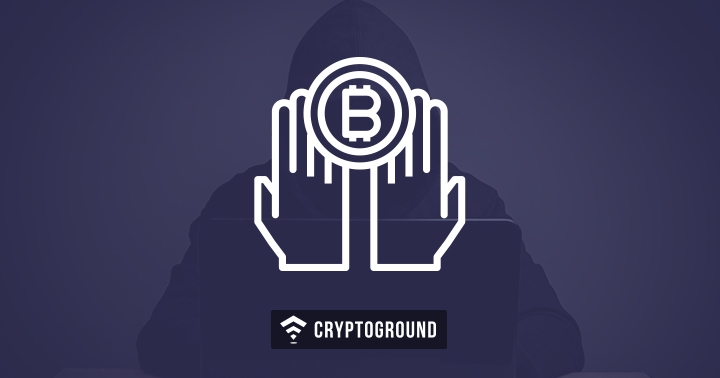 Cryptocurrency-related crime has been on quite a rise over the past few years. One of the most common forms of crypto-crime is cryptojacking. As users get aware of cryptojacking websites and protect themselves against it, hackers too are getting innovative. A new, innovative method of cryptojacking has recently been uncovered, which involves movie torrent files. This was found by an unnamed security researcher who goes by the Twitter handle @0xffff08000.

In this new method of cryptojacking, users are being baited by a movie torrent file. Upon downloading and executing that torrent file, a powershell command is launched which affects the Firefox browser by inserting a code into it. The browser of the user will then begin to mine for cryptocurrencies - without them even realizing it.

In addition to just cryptojacking, this malware also does more damage in the form of looking for Ethereum or Bitcoin addresses that the user might have. Once these addresses are copied on to the clipboard, this malware actually replaces the copied string with another cryptocurrency address which belongs to the hacker. Basically, while you would assume that you are transferring Bitcoins to someone else, these would end up being transferred to the address of the creator of the malware that has affected your PC.

The cryptocurrency malware that switches the wallet addresses has been one of the most common forms of crypto-related malware over the past few years. Readers are strongly advised to not download files from untrusted sources.

Wikipedia has been one of the biggest assets on the internet and one of the most popularly visited websites of all time. Scammers are now making use of fake Wikipedia banners to lure users towards donating in cryptocurrencies. However, if a user falls for it and donates to the wallet address that the fake banner provides, their donation reaches the scammer and not to Wikipedia.

What makes this even more complex is the fact that this is a very common banner that has been around on Wikipedia for several years - making it very familiar to the users and sometimes they may fail to spot the difference between the fake and the real banner. Users willing to donate to Wikipedia are strongly advised to check the domain where they are seeing this ad. Ideally, only donate to Wikipedia using the banners that you see on the Wikipedia website.

While many consider cryptojacking to be a slow means of gathering funds, scammers and hackers seem to have a different opinion. Cryptojacking has been on a rise - and sees no decline as of this writing. A McAfee report from late last year pointed out that over the course of the year, cryptojacking malware has grown by over 4,000% - becoming the most common form of crypto-related crime. It has also come to light that platforms such as Slack and Discord are also being used to spread crypto-mining malware.