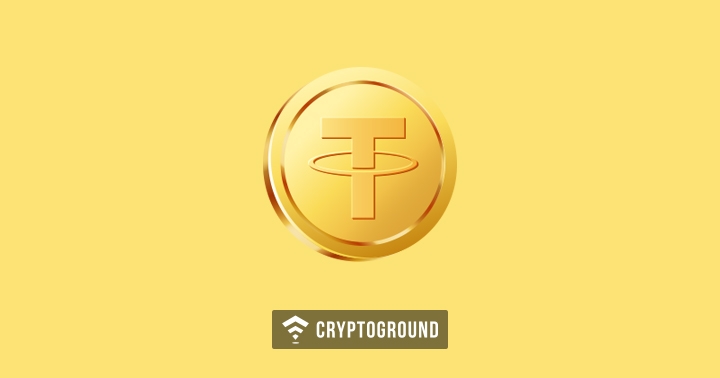 The Indian cryptocurrency markets have been going through a rather tumultuous time. The Reserve Bank of India issued a circular in April which banned banking services to all people and organizations involved in cryptocurrency business. It has since led to widespread chaos in the country, particularly after the ban was enforced in July this year. Reports now indicate that Indian cryptocurrency traders are making use of stablecoins to stay afloat amid the crypto-ban.

Stablecoins, for those who may not be aware, are basically fiat currency-pegged cryptocurrencies. The most popular example of this is USDT (Tether) which is constantly valued at $1 (varies a few cents here and there but is largely priced in at 1 USD). In India, USDT as well as TUSD are getting quite popular, as cryptocurrency traders are investing in stablecoins to avoid losses during a highly volatile phase of the markets.

TUSD, which is rising in popularity in India, stands for True USD, which is an ERC-20 token based on the Trustchain platform. TUSD support has now been added to the Indian cryptocurrency exchange Unocoin’s crypto-to-crypto platform Unodax. 23 TUSD pairs have been introduced in Unodax. Other Indian platforms such as Coindelta and Koinex are also adding support for stablecoins such as USDT and TUSD.

In addition to Unocoin, Zebpay, one of the largest cryptocurrency exchanges in India has also added the support for TUSD. Moreover, Zebpay has announced that they will not charge a fee on TUSD withdrawals. The company announced: “withdrawal fees are zero till 31st August 2018. You can now buy, sell and trade TUSD in two trading pairs: TUSD-INR and BTC-TUSD.”

Wazirx, a comparatively new platform in the Indian cryptocurrency ecosystem, launched their P2P exchange last month. The company has since been gaining mainstream popularity, claiming to have gotten more users over the past two weeks than they got over the past two months. Wazirx introduced support for both, USDT as well as TUSD. Commenting on the benefits of USDT, the platform explained:

While building Wazirx P2P, we realized that since crypto price fluctuations are beyond our control, we needed to bring in a stable coin…Since we wanted to add the stable coin with the highest liquidity in the global market, we’ve decided to go with tether.

Following the RBI ban, cryptocurrency traders in India are now relying on Peer to Peer (P2P) cryptocurrency exchange platforms. Basically, these platforms allow users to trade cryptocurrencies for cash with each other and the exchange acts as an escrow agent and charges a fees for the escrow services. This ensures that the trades are safe and that there is no risk of fraud. Wazirx’s P2P exchange has become one of the most popular such platforms in the country. In addition to that, Koinex and Coindelta have also started off with their P2P platform.

While P2P platforms are becoming popular, Indians are also resorting to other means such as Hawala system of cash transfer and Dabba Trading where cash transactions are used to buy cryptocurrencies using foreign accounts and the traders directly get the profit - an alarming situation which could increase the number of cash-based transactions in the country.