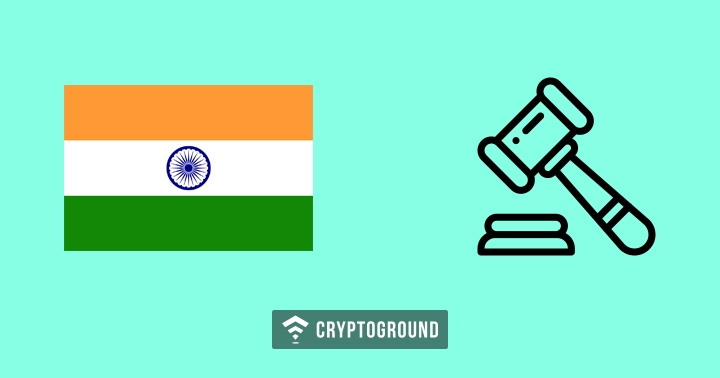 Reports from India point out that the country’s government is finally taking steps to present their official viewpoint on cryptocurrencies soon. While India has been pretty strict on crypto-trade in the country, prohibiting businesses and individuals to use banking services for trading crypto - and confiscating cryptocurrency ATM machines, an official standpoint is yet to be announced from the government as only the Reserve Bank of India has been issuing directives so far.

In 2017, the Ministry of Finance had set up a panel, which was expected to present a report and draft laws before the government in July 2018. However, after a long delay, it appears that the panel is finally getting ready to present the draft laws by December 2018, reports from Quartz India indicate.

This report comes via the counter affidavit which was filed by the government in the hearing in the Supreme Court of India. This hearing has been around since July - as a number of cryptocurrency exchanges from the country filed writ petitions accusing the ministry and the Reserve Bank of violating their constitutional rights. An extract from this counter affidavit reads:

So far, the only official statement from the Government of India regarding cryptocurrencies is that “cryptocurrencies are not a legal tender in India”, which has been repeated by Finance Minister Arun Jaitley multiple times. The upcoming draft regulations will provide more clarity on how the government sees cryptocurrencies.

In April, the Reserve Bank of India, which is the central banking authority in India, issued a notification stating that no regulated financial institution in the country will be allowed to enter into a partnership with those people or businesses which are engaging in cryptocurrency trade. Basically, this meant that while people can trade cryptocurrencies, they cannot withdraw or deposit cash using any bank (or any financial institution) in India.

This prompted cryptocurrency exchanges in India to take the legal route, citing that their fundamental rights were being violated. The argument that the cryptocurrency exchanges have placed is that the Article 19(1)(g) of the Indian constitution is being violated which allows any citizen of India to practise any profession, or to carry on any occupation, trade or business without any unequal treatment from the law. However, by denying them banking services, the RBI and Ministry of Finance are violating this right.

The hearing was initially set to take place in the Supreme Court of India in mid-July. However, due to counter affidavits, incomplete documents and court being busy in other, bigger hearings, the case is yet to come to a conclusion. It will be interesting to see the stance that is taken by the Indian government following in these draft regulations. Stay tuned with us at Cryptoground for all the latest updates and news stories from the world of cryptocurrencies and the blockchain technology.