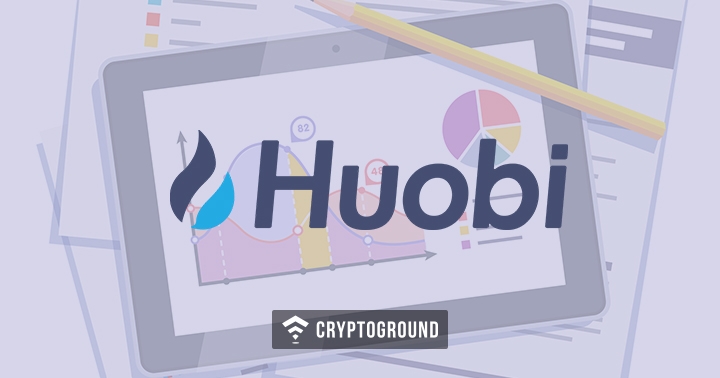 The Singapore-headquartered cryptocurrency exchange Huobi has completed the acquisition of a Hong Kong-based public limited company Pantronics Holdings, the manufacturer of power-related electrical and electronic products, according to an official announcement. Huobi Group has purchased about 199 million of Pantronics' shares via two of the group's subsidiaries – Huobi Capital and Huobi Universal. The deal was made at an average per share price of $0.35 with a total amount close to $70 million.

The completed transaction could help Huobi to go public via a reverse initial public offering (IPO) or a reverse takeover (a takeover of a public company by a private company). As CryptoGround previously reported, Huobi was seeking to purchase 73.73% of the Pantronics' ordinary shares which would have cost a total of $77 million. Later, on August 28, Pantronics' shareholding disclosures were amended to reflect the change in stake acquisition.

Leon Li, the chairman, Founder & CEO of Huobi Group, and the controller of the two subsidiaries, now owns 66.26 percent of Pantronics and is effectively the largest individual substantial shareholder. The corporate structure of Huobi has also changed as a result of the deal. While Huobi Capital is fully owned by Li himself, Huobi Universal's largest owners include Techwealth (58.44 percent), Sequoia Capital CV IV (23.32 percent) and Zhen Partners Fund I (7.46 percent). Among them, Techwealth is an investment company, of which Li owns 89.09 percent.

Huobi's move comes at a time when several other cryptocurrency companies are applying for an IPO in Hong Kong, including bitcoin mining companies Bitmain, Canaan Creative and Ebang.

Last week, Randi Zuckerberg, Facebook creator Mark Zuckerberg's elder sister joined as a member of the Huobi Chain Expert Advisory Committee to provide comprehensive professional advice and insights on the blockchain technology, along with other seven members. Huobi also recently launched two new services - 'Huobi Automated Listing Platform' to streamline the token listing application process and 'Huobi Project Center for Blockchain Projects', a platform for all projects including projects listed and to be listed on Huobi Global and HADAX.