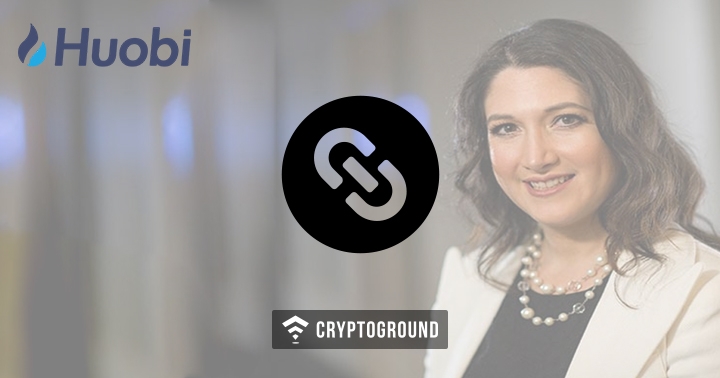 Facebook creator Mark Zuckerberg's elder sister Randi Zuckerberg has joined as a member of the Huobi Chain Expert Advisory Committee. She is currently the Founder & CEO of Zuckerberg Media and a former senior executive of Facebook.

The Singapore-headquartered cryptocurrency exchange Huobi has set up this advisory committee to provide comprehensive professional advice and insights on the blockchain technology, industry application, business model construction, other dimensions of the blockchain, as well as advice and support during the election of the Huobi Chain Leader Championship program. Earlier in June, the exchange launched this program to run on the public blockchain and become a truly decentralized autonomous organization.

Randi Zuckerberg will join seven other members on the committee, which is designed to serve as a think tank for the Huobi to foster blockchain industry. These include: Steve Hoffman, “Silicon Valley start-up godfather”, Xiaolei Liu, professor of finance and accounting & director of Blockchain Lab at Guanghua School of Management in Peking University, Ooi Beng Chin, fellow of Singapore National Academy of Science (SNAS) and distinguished professor of Computer Science at National University of Singapore (NUS), Don Tapscott, CEO of Tapscott Group and “Father of the Digital Economy”, Jeffrey Wernick, early investor of Airbnb, Uber and Bitcoin, Lon Wong, Founder & CEO of ProximaX, and Jihan Wu, Co-founder & Co-CEO of cryptocurrency mining company Bitmain.

With Randi Zuckerberg currently not holding any position at Facebook, there should not be any conflict of interest, like in the case of David Marcus (Facebook's blockchain head), who had to step down as a board member of Coinbase recently. There were the rumors of Facebook acquiring cryptocurrency exchange Coinbase. Earlier in May, Facebook set up a small group to explore how it can benefit from the blockchain or decentralized ledger technology.

There were also speculations that the Facebook was considering forking the Stellar blockchain. However, the social media giant refuted the reports saying that they are not engaged in any discussions with Stellar, and they are not considering building on their technology.

Last week, Huobi launched two new services - 'Huobi Automated Listing Platform' to streamline the token listing application process and 'Huobi Project Center for Blockchain Projects', a platform for all projects including projects listed and to be listed on Huobi Global and HADAX.