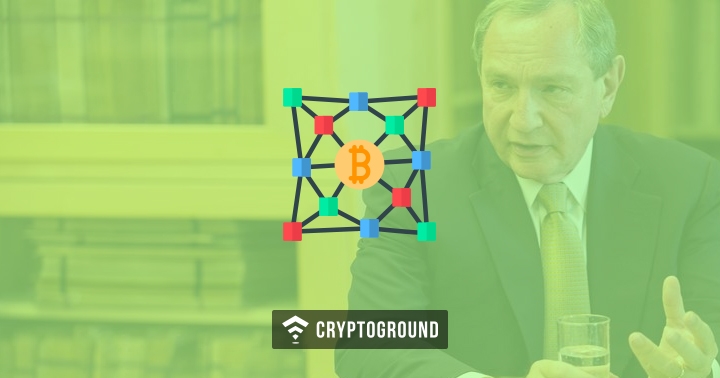 A respected geopolitical forecaster, George Friedman, believes that blockchain technology will become “obsolete” one day. “I’ve never known any encryption technology not to be broken," he said to CNBC in a recent investor forum. "It's useful. It's visible, but at some point, it'll be obsolete," he added.  He also doubts “between Russia, China, U.S. intelligence services" that blockchain cannot be decrypted.

There is a general fear among crypto enthusiasts that an emerging technology called quantum computing might be able to decrypt blockchain technology. However, some experts believe that it is years away and by then even the blockchain is likely to be more evolved.

For Friedman blockchain is "one of those hypes. People [are] profiting from it, making extraordinary claims about it."

Well, blockchain technology is being embraced by various sectors and industries across the world. According to International Data Corporation (IDC), a leading market intelligence firm, international spending on blockchain is predicted to double and reach nearly $2.1 billion in 2018 compared with last year, and by 2021 the investment is expected to reach $9.7 billion.

Even the governments and other monetary institutions worldwide are acknowledging blockchain and weighing its merits for implementation into their systems. In fact, several central banks are contemplating issuing a Central Bank Digital Currency (CBDC). For instance, Bank of England (BoE) recently highlighted three models of issuing CBDCs while a US SEC official advised the Fed to consider CBDCs as they would massively reduce the costs on printing, maintaining and distributing banknotes. Even the country of Norway is weighing the pros and cons of CBDCs. China and Sweden are also planning to study the effects of cryptocurrencies on the economy.

There is clearly enough word going around about the blockchain technology and only time will tell whether it is going to get obsolete.