Norway Plans to Launch its Own Cryptocurrency 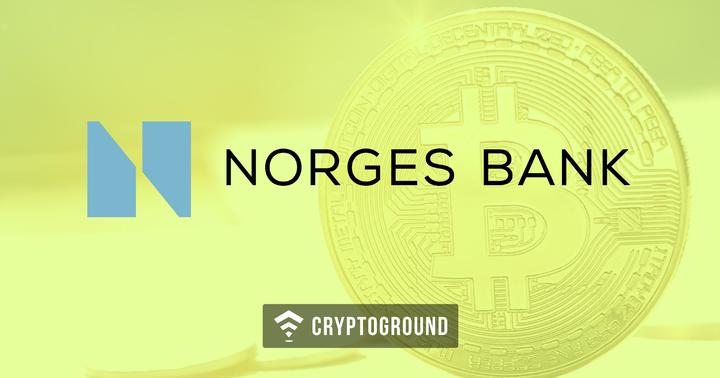 Norges Bank, Norway’s Central Bank is thinking of coming up with its own cryptocurrency in addition to its fiat cash. This is because, with the increasing adoption of digital payments, usage of fiat currency has been decreasing and the country has been facing financial trouble due to declining cash usage. Norway has been witnessing more and more digital payments due to its ease and hassle-free nature, compared to traditional cash-based transactions. Norges Bank confirmed that the decline in cash usage influenced their plan and they were exploring newer options to restore and improve their monetary system, to make it more efficient.

The bank plans to release Central Bank Digital Currency (CBDC) and plans to deploy it as an alternative to deposits by the local Norwegian banks. CBDCs will also be used as a valid legal tender as well as an alternative to bank deposits. The digital currency will supplement the already existing fiat currency of the nation. Although the bank believes that CBDC would be a valid, safe and secure method to store assets for the users, the shift would not intervene or disrupt the banks from offering credit related facilities to customers.

A report highlighting the aspects which the banks should consider before making the move was released to assess the feasibility of issuance of such a currency. According to it, there would be three potential applications of CBDC, a backup solution for smoother electronic payment systems, an alternative to bank deposits, and a valid supplement to physical currency. Despite the plans being already laid out, the bank is still carrying out its research and carefully speculating whether or not to move forward with the plan. It still has to determine what impact a government-backed digital currency would have. If the plan is implemented, it would make Norway one of the numerous countries that are looking into digitization through cryptocurrency and blockchain.