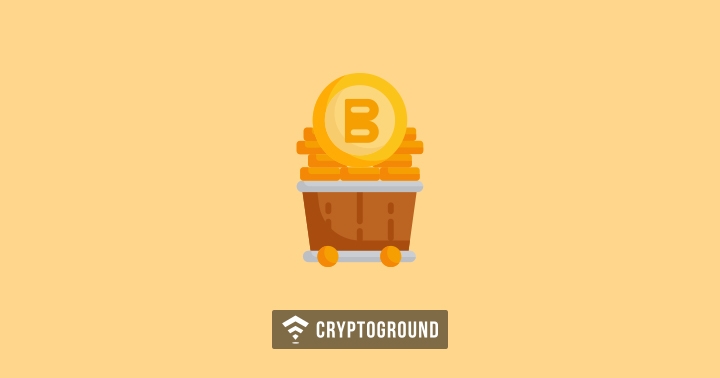 Having started operations in 2014, the BTCC cryptocurrency mining pool is a well-known name in the cryptocurrency ecosystem. However, despite being around the markets for a really long time and the goodwill that it generated over the years - the pool had been facing a hard time over the past several months. The company has finally announced that the BTCC Mining Pool is being shut down ‘indefinitely’.

Hong-Kong based BTCC, formerly known as BTC China, made this announcement via a statement on their pool’s website, stating that the mining operations will stop starting the 15th of November, and the pool will then shut down indefinitely from the 30th of November. The official reason that the company has given for shutting down the pool is that of ‘business adjustments’. The statement from BTCC (roughly translated) reads:

Today, we regret to announce that due to business adjustments, the BTCC pool will shut down all mining servers on November 15 and will cease operations indefinitely from November 30. In order to avoid unnecessary losses, please miners to complete the power switch before November 15th, and bind the mining revenue address before November 20th, we will release the profits of all miners in time.

While the company has not specified as to what these ‘business adjustments’ are, it is an open secret in the cryptocurrency industry that mining isn’t an easy business and it requires a large volume to be successful. This is why a number of pools have been shutting down and this is why cloud-based mining never really picked up. Long-term sustainability is quite difficult when it comes to the cryptocurrency mining industry and it appears that the BTCC mining pool became its latest victim.

The firm, however, concluded this grim announcement on an optimistic note, hinting that this might not be a permanent closure and that they may be back sometime in the future. They were also very optimistic about the future of Bitcoins and the cryptocurrency industry. The statement concluded with the following message:

We firmly believe that the digital encryption assets and blockchain industry represented by Bitcoin will continue to develop and improve. You, remember, there will be echoes, we will see you again!

BTCC was struggling for quite some time in various fronts. Following the trouble in China last year, the firm moved to Hong Kong and has since revamped and relaunched their BTCC cryptocurrency exchange after six months of being away. There are also plans that BTCC might even launch their own cryptocurrency token similar to Binance’s BNB.

The mining pool business had also been struggling for quite some time. Earlier this year in June, there were plans that the company might be selling off 49% of their stake in the BTCC mining pool to Value Convergence Holdings, which would have been a deal worth $18 Million. However, it appears that the deal has since gone under as there has been no word from either parties - followed by this announcement from BTCC.