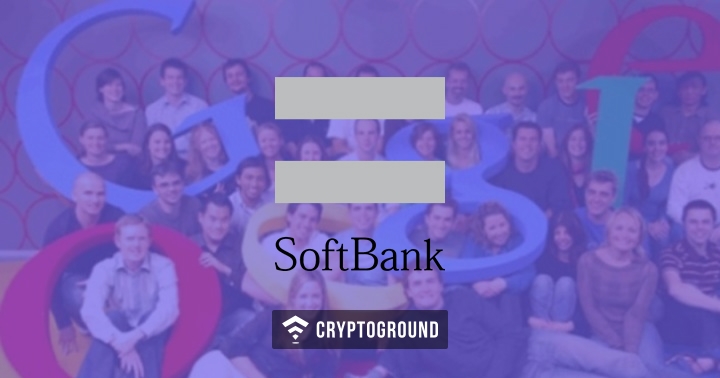 The lead investor in ATP i,e. SBCVC has also invested in enterprises such as Alibaba, Taobao and Focus Media. Mervin Zhou, a partner of SBCVC, suggests that interactive advertisement marketing has the potential to make the next unicorn in the era of the blockchain. He also believes that Atlas Protocol has the opportunity to become the next Google Ads in the world of the blockchain.

ATP is incubated by Nebulas Labs and xGoogler Blockchain Alliance (xGBA). The founding team of the project -- Duran Liu, former Head of Nebulas Labs; Cheng Li, former FreeWheel Engineering Director; Hitters Xu, founder of Nebulas; Ellen Wang, founder of Linked-Media --  all have worked for Google in the past for many years. ATP proposes a new original and creative media model in the blockchain market, which will define the interactive marketing standards among advertisers, publishers, and users.

"Blockchain is a value network, Nebulas Rank provides a way to measure the value of multidimensional data in the blockchain. The core algorithm of Atlas Protocol is based on the expanded Nebulas Rank. It will create a trustworthy new marketing channel and define a new tokenized marketing frontier."

ATP Smartdrop, the service provided by Atlas Protocol has already been launched in the Nebulas Incentive Program, which delivered token rewards to users. Professor Shoucheng Zhang of Stanford University, founding chairman of Danhua Capital said: "The healthy development of the blockchain ecosystem in the long term requires an outstanding team to truly energize the whole industry." After the fundraising, ATP plans to continue to grow the team, optimize its products and expand market channels.