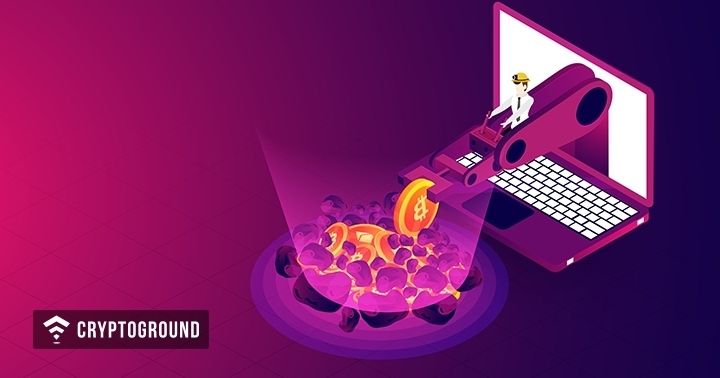 Epic Games which is the creator of various popular games such as Fortnite, Unreal, Gear of War and other has teamed up with The Abyss, a gaming platform which is developed on Cryptocurrency.

The Abyss which is funded as a very successful IPO in 2018 by raising over $15 million, provides its users with a wide range of social features and opportunities to earn money. All the developers who will use the Epic Games Unreal Engine will get better business if they launch their title on The Abyss.

Even though there are only 6 games on The Abyss, it is considered to be a good competitor to popular gaming platform Stream which has more than 30,000 games.

One of the most interesting thing about this platform is that it was launched in March 2019 and it is currently growing very fast. Developers on this platform can earn funds through a referral program. One point to note, they will get a bonus, despite the people invited to the platform haven't acquired the developer's game.

The Abyss platform consists of its own utility token which is used for in-game purchases, rewards, and payouts. The ABYSS tokens give an option to gamers to enjoy valid discounts and simply withdraw their holdings to external wallets and exchange them for other cryptocurrencies.

Mike Gamble, who is the head of the games licensing for Epic Games, stated:

“We’re delighted that The Abyss has chosen to provide additional resources to Unreal Engine developers and publishers on its platform. Unreal Engine 4 scales to hundreds of millions of players and access to premier support and connections with the global community can be critical to the success of large-scale games with live operations.”

The precise details about the arrangement are not known because both the firms have signed NDAs.

Meanwhile, as per the Konstantin Boyko-Romanovsky, the founder of Abyss, the conditions offered to the game developers will be effective as compared to the standard ones, and they will not be restricted to standard users only.

Also, all the develops who will utilize Unreal Engine don't have to make a separate deal with the Epic Games, as all the transactions will be handled by The Abyss.

Developers who will be utilizing Unreal Engine will receive general licensing terms from Epic. This is possible on one condition; developers are required to pay only 5% of returns over $3,000 as per the end user's agreement. Developers have an option to negotiate an upfront price if they think such a version is more desirable.

The Unreal Engine is basically a game development platform which was released in 1998. It is used to build examples of the "Mass Effect", "Batman" and "Medal of Honor" franchises, as per Wikipedia.

According to the latest collaboration, developers on The Abyss network will get access to the Unreal Developers Network and also to the Marketing Services from The Abyss.