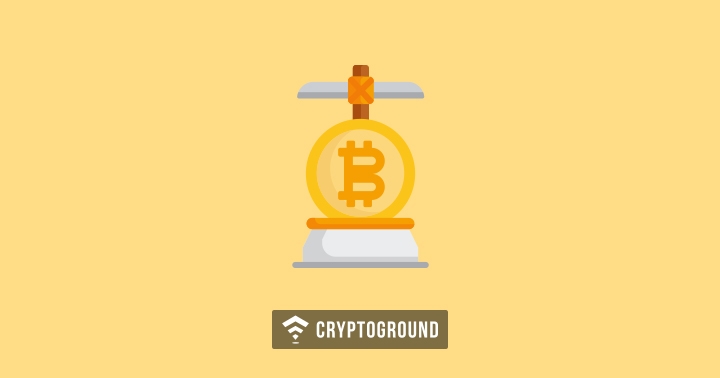 Cryptocurrency markets are highly unpredictable and very volatile. These are the two essential and basic facts that practically every trader knows about the cryptocurrency ecosystem. Especially in a time like this, when the markets are going through a strong, bearish trend, trading can be a risky prospect. Regular traders who invest in cryptocurrencies and wait for the prices to rise might have to wait for a really long time before they see any real money. However, a smart way to make profits in a bearish market is by shorting bitcoins.

Let us take a closer look at what shorting Bitcoins (also known as short selling Bitcoins) means and try and understand the various ways in which you can short Bitcoins to make a profit even when the price of the currency is on a continuous decline.

The concept of Shorting (or short selling) comes from the traditional trading markets. The end goal of every trade is to make profits - and smart traders can make profits even when the price of a commodity is crashing. Shorting, in the simplest of words, is betting against the price of an asset - borrowing the asset from the markets at a time when the price is high and selling it at that price. When the price of the asset reduces, it is then re-bought and returned to where it was borrowed from. The difference between the price of sale and the price after the fall is the profit.

This is a practice which is common in the stock markets and the commodity markets - and is gaining major momentum in the cryptocurrency markets too. Shorting of Bitcoin has now become quite popular and people are coming up with a number of unique ways to short Bitcoins to make profit at a time when the currency has fallen from $19700 to $6400.

What is Bitcoin Shorting?

Shorting of Bitcoin is pretty similar to how one would short shares or commodities. The simplest way to understand it is to assume if you borrow one Bitcoin (worth $10,000) from a friend of yours and sell it into the markets immediately. Two months later your friend wants his Bitcoin back - you buy a Bitcoin (now worth $6500) and return it to him. In this process, you make a profit of $3500. This is the most basic essence of how shorting works.

However, it is hard to find a friend who would agree to give you a Bitcoin and expect your to return the Bitcoin in its BTC value. Such transactions between people are usually done based on the US Dollar value of the Bitcoins that you are borrowing/selling. However, there are various ways in which you can short Bitcoins.

Now that you understand what shorting is and how shorting is a profitable proposition in the cryptocurrency space, let us take a look at some ways in which you can short Bitcoins:

Another very popular way to short Bitcoins is making use of Futures markets. This is similar to how it functions in the real world as well - where futures markets are available for various assets. Futures contracts are basically bought when one expects the markets to get bullish and sold when one expects the markets to get bearish - thereby shorting Bitcoins. LedgerX is one of the platforms where you can trade futures markets and short Bitcoin to make profits during a bearish market.

CFDs are a contract between the buyer and the seller where each agrees to pay the other party and the rise and drop in the price of the currency is settled in cash at the end of the date of contract expiration. This is an increasingly popular way of shorting Bitcoins these days.

Predictions market is pretty similar to how betting and gambling work. Basically, you can set up a wager stating that Bitcoin would fall by x% by a certain date. Someone could challenge you on that and the winner gets the final pot based on how accurate they are. This is a relatively new as well as quite a risky concept in the cryptocurrency space. However, platforms such as Augur, Stox and Predictious allow you to make such bets.

This is quite similar to the example we gave in the starting of this article where you borrow a Bitcoin and sell it - and then buy it again when the price falls and return it to the person you borrowed it from. It’s rare to find such people who are willing to let you borrow and return in Bitcoin values - but sometimes, certain brokers could allow you such a deal in exchange for a leverage till you return the currency.

Pros and Cons of Shorting Bitcoin

Cryptocurrency investments are a high-risk investment and it is always a tricky situation to be in. Shorting can be an extremely profitable decision in the short-run, particularly when the cryptocurrency markets are going through a slow, bearish phase. However, a wrong decision in shorting could actually lead you into an ‘unlimited’ loss as discussed in the pros and cons. It is a situation where the investor must be aware of when to enter and when to exit the markets.

Shorting isn’t for everyone, and perhaps that’s why not a lot of people are doing it at the moment. However, given appropriate research and experience, shorting is a very beneficial trading activity in such volatile market scenarios.