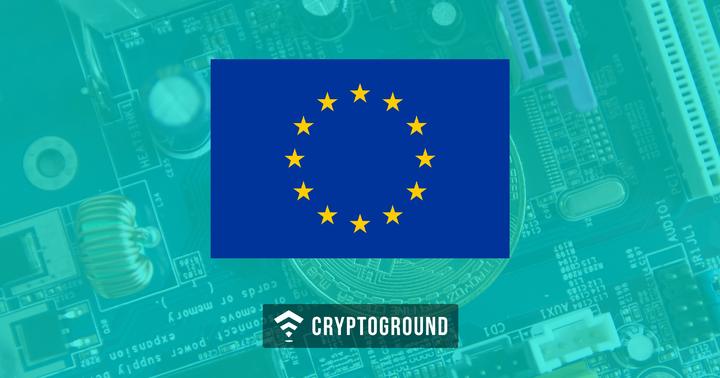 At the time of introduction, cryptocurrencies were not recognized as a part of the financial world, at best it was considered as a digital entity that has a financial value. At its dawn, none of the mainstream financial organizations recognized it, nor the government considered it as anything serious. There were no legal ramifications, nor were there any authoritative body looking over the cryptocurrency operation. However, with just decade-long existence cryptocurrencies are being recognized by the highest authority of Europe, the EU council.

The cause of EU's amendments to cryptocurrencies

Cryptocurrencies are known for their anonymity in its usage. It is also one of the factors that led to a massive growth of cryptocurrencies. However, this extreme ease of anonymity might have been misused by the unscrupulous entities. Authorities suspect that cryptocurrencies played a major role in financing the terrorist attack in 2016, in Europe. Therefore, in order to prevent such occurrences, the EU set a new directive to weed out such criminal financing channels. They also assured that the directives will not hamper the normal functioning of the cryptocurrencies.

In a meeting of General Affairs Council, the amendments to EU Directive 2015/849 were adopted. The Members of Parliment of European Parliment voted to support the motion of bringing cryptocurrencies under closer regulation. The directive will play a major role in limiting criminal financial activities involving cryptocurrencies.

The effects of EU's amendments to cryptocurrencies

Though the current measures do not completely address the anonymity issue, the member-state has a period of 18 months during which the measures will be detailed to counter its present shortcomings. After the process of detailing, the measures will be added to the National Regulatory Frameworks. Once added, the reformed guidelines will be strictly followed by the crypto exchanges across the Union. The measures will include customer full verification on the platforms.

Are EU regulations good for cryptocurrencies?

The Commission implies that the regulation will only bring good to the cryptos. They stated that reduction in anonymity will contribute to more trust for good-faith users. However, the sentiment is not shared by all as there is a sizeable voice that advocates that regulations are not beneficial to the cryptos.

Though the measure implies that cryptos are being legally recognized by the highest of authorities. The exact gains and loses of such a massive moment is a question for the future.