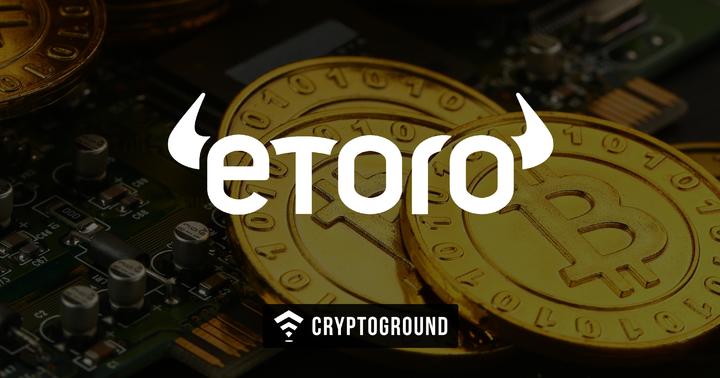 The Blockchain Division of social investing platform eToro has released a Crypto Exchange for pro traders. The exchange is launched with eight branded stablecoins.

The latest platform is managed by eToroX, which is being controlled by Gibraltar Financial Services Commission, the firm declared on Tuesday. Currently, the platform provides 37 trading pairs, including its ability to convert six cryptocurrencies into fiat like dollar, euros, swiss, etc.

Crypto Exchange currently allows users to trade in Bitcoin (BTC), Ethereum (ETH), Ripple (XRP), Dash(Dash), Bitcoin Cash(BCH) and Litecoin(LTC). The exchange will provide more cryptocurrencies, stablecoins, and tokens in the next few weeks stated eToro Managing Director Doren Rosemblum. He also mentioned that the firm will work with other Crypto Exchange to "Encourage" them to list its stablecoins.

Yoni Assia, who is the CEO and co-founder of the eToroX, said that the platform will attract a lot of new investors:

“We want to bring crypto and tokenized assets to a wider audience, allowing them to trade with confidence. This is the future of finance. Blockchain will eventually 'eat' traditional financial services through tokenization.”

Assia thinks that the financial services will finally be transferred to the blockchain because technology brings a new pattern for asset ownership. He also believes that traditional asset classes like art and property will also be tokenized.

Before a month, eToro has released its platform and crypto wallet asset in the US. This platform enables U.S. customers from 32 states and territories to trade 13 Cryptocurrencies. Apart from this, the company declared that it has purchased a smart contract development company Firmo so that it can explore as well as add more tokenized assets.