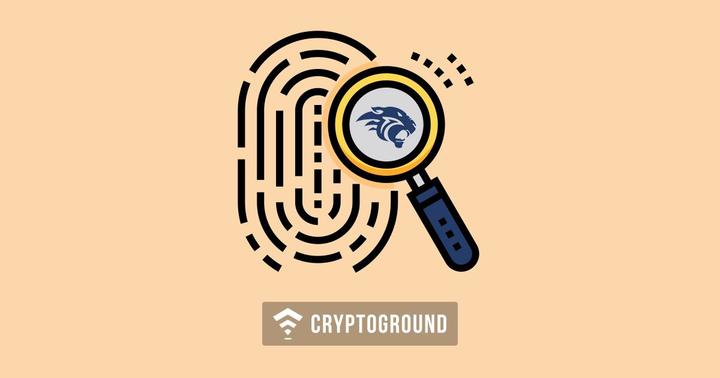 BitFury is one of the most popular names in the world of cryptocurrency. Anyone who has been involved in mining is bound to have come across the name. One of the biggest mining companies, BitFury is also known for their Blockchain research. The company is now working on a law enforcement technology, Crystal - which will help the law crackdown on Bitcoin-funded crime.

With the use of cryptocurrency on the rise, there is also a sharp increase in cryptocurrency related crime. While the anonymous and private nature of transactions is one of the biggest assets of cryptocurrencies, it is also one of its most controversial features. This is because payments can be made without ever knowing who it went to! This has led to many illegal activites now relying on Bitcoin based transfer of money.

Cryptocurrencies are being treated with suspicion over their potential use in money laundering as well as the supply of weapons and drugs. To add to this, kidnappers are now asking for ransoms via cryptocurrencies. The rise of ransomware which hijacks your computers till you pay a certain amount in cryptocurrencies is another major rising concern. Amid all this, Bitfury’s Blockchain investigation tool, Crystal could be of great help.

Ransomware attacks such as Wannacry resulted in the about $4 Billion in damages! However, the BitFury team which has developed Crystal claims that this could have been tracked down in less than three hours! Basically, the tool allows authorities to know which Bitcoin addresses are involved in these transactions and the particular wallet addresses could then be frozen.

Crystal can also be used as a tool of risk management and compliance measurement for financial institutions. Basically, Crystal produces a transparent report which shows where funds are coming from and where the funds are going - thereby ensuring that the Bitcoins are not being used for any illegal activities and does not violate any national sanctions. This ensures that there is ample proof in case of any legal action against a firm using cryptocurrency funds. This is primarily beneficial for Venture Capital funds.

The team which developed Crystal at BitFury has been working on ‘de-anonymizing’ the blockchain technology. The team has been working on tools which allows the to group certain wallets together on the basis of the kind of transactions they are involved with. Wallet addresses associated with gambling, mining pools, and drug transactions have been identified and grouped together. This is still a developing technology but will help immensely when it comes to tracking down criminal activity on blockchains.

However, while BitFury’s tool can only track down Bitcoin related activities at the moment. Most criminals depend on other, more anonymous cryptocurrencies. Even the aforementioned Wanncry attackers converted Bitcoins to Monero. With time, it is likely that more criminals will begin demanding currencies which are more private and anonymous and harder to crack down upon! However, thanks to BitFury this is quite a start against the war against Bitcoin funded crime.