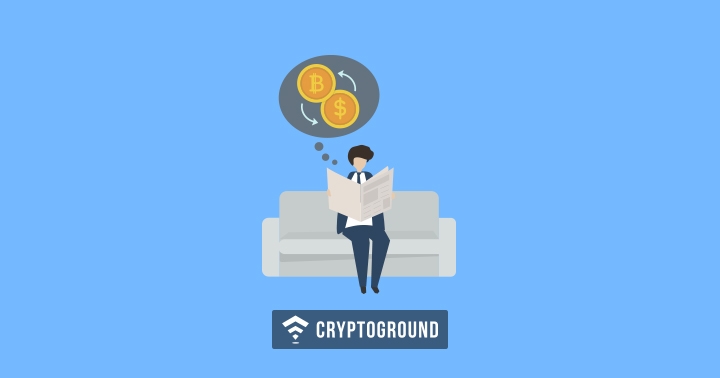 One thing that everyone knows about cryptocurrency trading is that the markets are highly volatile and can crash or boom any time. 2018 hasn’t really been a year of booms - as the markets continue to collapse. In another flash crash, the cryptocurrency markets lost $13 Billion in an hour, bringing Bitcoin to below the $6,300 mark.

This comes as a bad news for cryptocurrency investors who were hoping that Bitcoin might be bouncing back soon. The $6,300 mark had become a support level for Bitcoin traders as the price had shown a strong resistance falling below that mark. However, that support level seems to have fallen through as of this crash. With another support level having been broken, it appears that uncertainty still looms over the cryptocurrency markets.

As of this writing, the cryptocurrency market cap has dropped to a low of $108 Billion, and another such crash could drop it below the very critical $100 Billion mark. Bitcoin’s lowest point of the day came when the currency hit $6,155 - it has since rebounded a little, currently at $6,266. Ethereum (ETH) has dropped by 8.9% over the 24 hour period and Ripple (XRP) has fallen by 9%.

Following the massive gains of the past month, where the currency grew by 120%, Ripple has faced a big crash, falling by 20% over the 7-day period. Bitcoin in comparison seems to be the least affected (percentage wise). All the currencies in the list of top 20 cryptocurrencies are going through a ‘bleeding’ phase as the prices continue to flash in red, indicating a fall.

Ethereum now stands at $207. Earlier this week there were predictions that the currency has tanked out and has hit the rock bottom and the only direction it can now move is upwards. However, Ethereum continues to be stuck in a limbo as the price still remains bogged down by an active resistance. The current assumption behind this drop is that it might have happened due to the recent warnings issued by the financial authorities around the world about virtual currencies being a threat to the economic systems.

"Cybersecurity breaches and cyber attacks on critical financial infrastructure represent an additional source of risk because they could undermine cross-border payment systems and disrupt the flow of goods and services. Continued rapid growth of crypto assets could create new vulnerabilities in the international financial system."