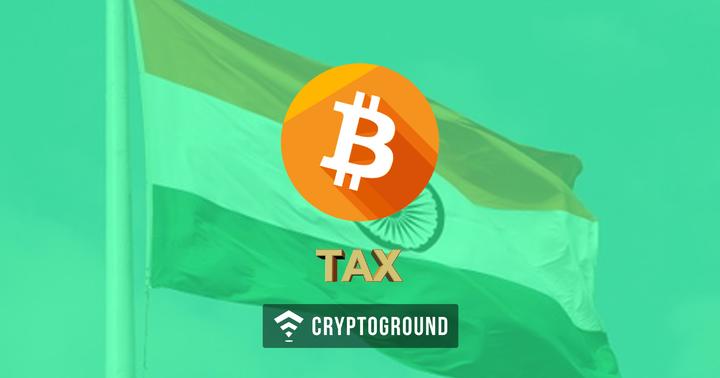 With advancement in the crypto market, cryptocurrency tax issues are becoming a global problem. While most of the focus is on the U.S lately, India has also been inviting headlines with its Income Tax sending tax notices to crypto investors and traders. This step came in response to the survey that disclosed that $3.5 billion in transactions might have been performed by citizens over the past 17 months. When the country's tax department was suspicions that the citizens were evading taxes, they went so far as to raid multiple bitcoin exchanges in cities like Delhi, Bengaluru, Kochi, Pune, and Hyderabad.

As the government is taking tough steps against cryptocurrency trading in the country, local crypto startups are proving proactive and providing services that can help the crypto investors determine what they owe. Cleartax, a tax software startup is one of such startups. It has recently joined hands with Zebpay - a bitcoin wallet and introduced a crypto tax advisory service which similar to what Coinbase is doing at a global level. As per the claims of Cleartax representatives, the demand for the product so far has been strong.

"The surge in crypto pricing saw a lot of interest from India. We started to receive hundreds of queries about tax implications of these transactions."

This is understandable as India has neither legalized nor regulated cryptocurrencies in the country. Taxpayers, as of now, are struggling to report their crypto profits. Cleartax stated,

"There is lack of clarity and anxiety, and several views are floating about how gains from [cryptocurrencies] must be reported in tax returns."

But the head of exchange at Zebpay, Nischint Sanghavi believes the new tool will help crypto users plan their taxes in a much better way. For now, both Cleartax and Zebpay have no other option than limiting their actions to the ongoing regulatory uncertainty over the technology. Last week, Reserve Bank of India directed banks to stop providing services to those involved in Cryptocurrencies. It stated that it has never given any license to such exchanges or entities to deal with any cryptocurrency.

The Indian crypto and bitcoin exchanges like Zebpay, CoinSecure, and Unocoin are still seeking clear clarifications over its operations and tax liabilities. CEO of Cleartax, Archit Gupta commented on the absence any proper regulations in the country,

"It would be wiser to report these as 'income from other sources' and pay a 30 percent tax on gains from them as opposed to reporting them as capital gains, which would mean these are capital assets."