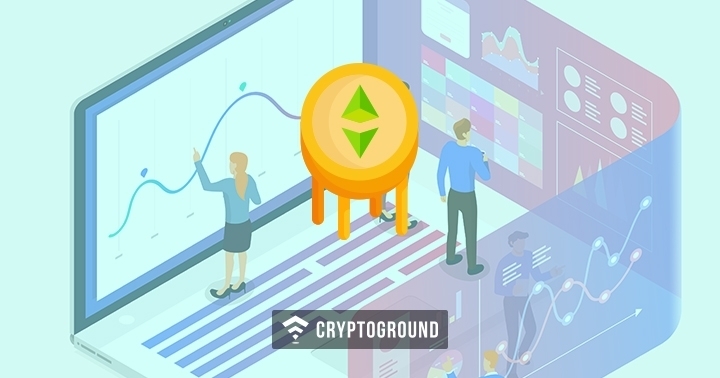 In an open post released on December 11, Ethereum backed chat platform Status revealed that they had to cut around 25% of their staff force due to the crypto market’s recent decline.

The recent price corrections and declining value in the overall cryptocurrency market have affected Ethereum as well, which is what led to the layoffs at Status.

The post mentioned that close ties to the crypto market and with funds being raised specifically with Ether, the impact of the crash has negatively affected them.

“This happened because we budgeted based on an assumption of a higher floor in the event of a market crash, and did not prepare for scenarios where the value dropped beyond 80% since August. [...] Currently, 25% of our roles are non-essential to those goals and our long-term growth projects, and regretfully we’re forced to ask the contributors occupying them to leave today.”

Status is a Switzerland based startup that enables users to chat, transact and access decentralized applications. The layoffs were directed at employees whose services were described as being non-essential to the long-term growth goals and objectives for Status. However, the employees who remain aren’t out of the woods either- they have been asked to take a pay cut and instead utilize Status’s native currency SNT in an effort to “help offset the cut and align with the network’s success.”

At the time of its ICO, Status had reportedly raised a massive $ 100 Million in funding (almost all through cryptocurrency tokens) in order to create their open-source Ethereum based platform. Some of their funds were successfully converted to FIAT in order to take care of structural and operational costs. At the time of reporting, they are expecting a loss of over $2.5 million due to the ‘’Crypto Winter”.

This is not the first time a cryptocurrency based start-up had to take the tough call- earlier this year Steemit laid off more than 70% of its staff and underwent a structural overhaul in order to sustain itself after the cryptocurrency market crash. Another Startup ETCDEV had to shut down 100% of their operations in early December following the crypto stock crash. ETCDEV relied solely on Ethereum for their funding efforts.

Ethereum is undergoing price correction fluctuations after the mid-November crash faced by the crypto exchange market.