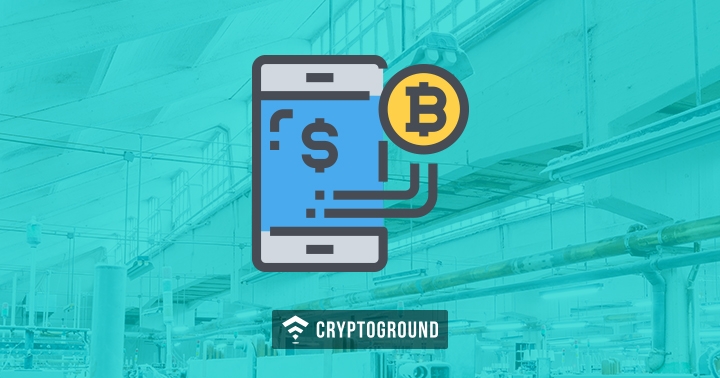 A Group of leading U.S. based Crypto and blockchain companies have announced to form a Blockchain Association in coming days. It will be the first lobbying group representing the Blockchain Industry in Washington D.C., Washington reported yesterday.

The Blockchain Association is covered with crypto exchanges like Coinbase and also with technology startups like Protocol Labs, Digital Currency Group and Polychain Capital. This Blockchain Lobbying organisation is located in Washington D.C. and this Association represents entrepreneurs and investors who are interested in Blockchain-Powered Projects.

Blockchain Association will report to all the mainstream companies in the U.S. which work within the political system. Association will primarily focus on the policy issues and approach cryptocurrency according to the U.S. Tax Law.

The Association will also be working secretly with lawmakers over Anti-Money Laundering and Know Your Customer(KYC) Law Development within the industry.

"The Blockchain Association is an effort to get the preeminent companies in the space together so [policymakers] know they hear from companies that welcome regulation when it’s appropriate. We’re not companies looking to game the system, but trying to develop a legal and regulatory system that’ll stand the test of time."

Jerry Brito, Executive Officer of the non-profit, said: "the rise of a purpose-specific trade group shows the industry is maturing."

Coinbase created their political committee in the U.S. which is named as Political Action Committee (or PAC). This organisation works to raise money to spend on U.S. Elections. PAC raises money through the campaigns from the members within the same policy and political goals which are subsequently used for political campaigns.