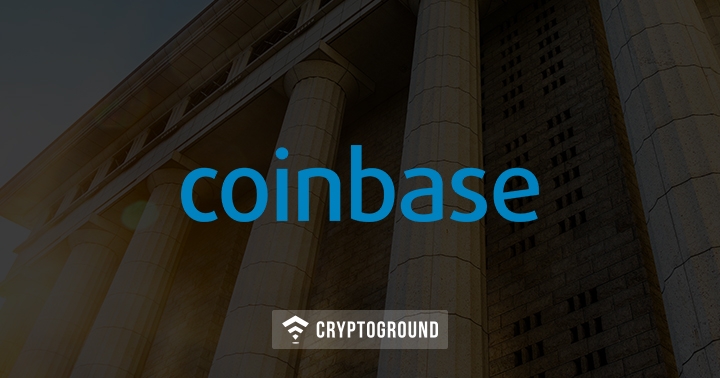 Coinbase, the biggest cryptocurrency exchange and wallet provider in North America, has formed its own Political Action Committee (PAC). The "Coinbase, Inc. Political Action Committee" was formed in June 2018, as disclosed by a public document released by the U.S. Federal Election Commission earlier today.  The news was later confirmed by Coinbase’s communications director Elliot Suthers.

What is a PAC?

For those who may not be aware what a Political Action Committee is, it is basically an organization which helps collect campaign funds from individuals who share a common view on policies and political goals. These funds are then donated to political campaigns to either fund candidates or to launch a campaign against them. These funds are also used to campaign for legislation and ballot initiatives.

PACs have always been a somewhat controversial matter. There are a number of regulations and limitations that are imposed upon Political Action Committees including the extent of coordination and communication that PACs can have with the candidates they are funding.

Why Does Coinbase Need a PAC?

Reports indicate that as of June 30th, Coinbase has not raised any money via their PAC. The company’s intentions too remain unclear as the communications director has not provided any comment on why the PAC has been formed.

However, the most probable reason why a cryptocurrency firm would set up a Political Action Committee is to fund those candidates who are pro-cryptocurrency and pro-regulation. There is a strong need to bring cryptocurrencies into the mainstream ecosystem and to make proper regulations. However, there are only a few voices in the Congress which actually talk about it. With this PAC, a possible aim of the company could be to promote those candidates who are looking forward to rallying behind their cause of making cryptocurrencies mainstream.

Interestingly, while this is the first time that Coinbase has formed a Political Action Committee, the company has invested at least $81,000 for political causes in the past. Reports from CNN point out that Coinbase had provided $78,000 Brian Forde, the former Office of Science and Technology Policy advisor to President Barack Obama. An additional $3,000 was donated to BIT PAC, which is a Political Action Committee which donated to donated to Republicans Justin Amash and Josh Mandel.

Coinbase has been one of the most influential names when it comes to cryptocurrencies in the US. The company is the biggest and the most popular players in the country and has been expanding their services quite frequently. Over the past few months, Coinbase made multiple acquisitions, started off a charity platform, hired several new and high-profile employees - and even introduced multiple new products which would take care of the needs of institutional (big-money) investors.

With the Political Action Committee, Coinbase is perhaps looking forward towards increasing their influence in Washington. However, the company is yet to raise funds or choose a candidate to fund. Stay tuned with us for more updates on Coinbase’s growing political influence.