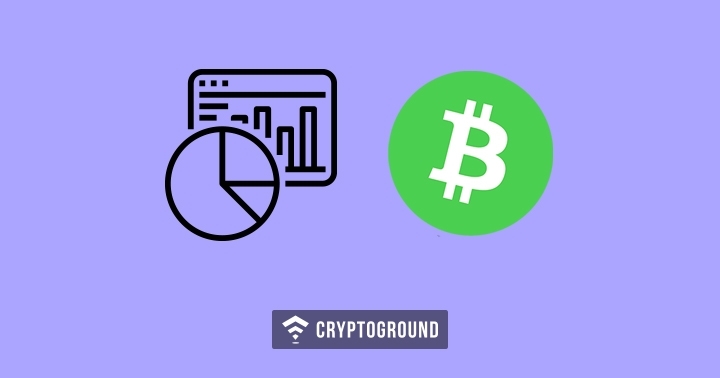 Ethereum is currently trading at $86.41, surpassing Bitcoin Cash at $82.39, at the time of reporting.

With a projected bullish growth in the coming few weeks, Ethereum has risen even as Bitcoin Cash plummets. Ethereum, however, failed to break the resistance against the United States dollar at $88.

Ethereum has recently reached a key milestone of 50 million unique addresses, meaning that over 50 million Ethereum wallets exist now. The unique address is a string of encrypted characters that works as a user's digital wallet. Launched in 2015, Ethereum's growth has been largely attributed to the ease of simplicity in its platforms as compared to its competitors.

In 2017, Ethereum recorded a 3000% high from $8 to being traded at $268; though the markets are currently predicting a fall for the cryptocurrency.

What does this mean for investors?

Ethereum is performing better as compared to Bitcoin Cash, XRP and EOS. However, it is underperforming when compared to Litecoin, Bitcoin, and Maker.

In order to make more gains, Ether needs to outperform against the US dollar, reaching the $100 mark in near future.

Bitcoin cash has been underperforming for the past one month, noting a higher volume of lows as compared to its counterparts. Post the hard fork in November, from Bitcoin Cash into Bitcoin Cash ABC and Bitcoin SV. The downward trajectory has worsened since early December and currently, BCHABC is trading at $80 while BCHSV trades at $70.

Prior to the fork, the opposing factions were involved in unprecedented bad mouthing on different platforms as well as a hash war which ultimately led to the fork. However, the hash power manipulation allegations led to miners inviting massive losses and culminated into a lawsuit against Roger Ver Side, who led the BCHABC.

The competing factions post the hard fork have led to a downfall for both the coins. While Bitcoin has previously gone through forks, this hard fork was predicted to have a long lasting negative impact on the BCHSV with support given to the BCHABC post the fork.