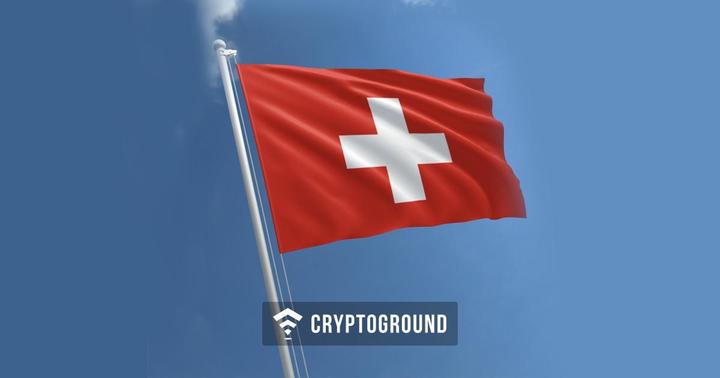 Switzerland has the reputation of being one of the most beautiful nations in the world. The country has all the scenic beauty, but aside from that, it is also known for its banking system. Swiss banks are infamously known for becoming a hub for unaccounted income and people evading taxes in their own nations. Swiss laws are quite relaxed when it comes to these matters. However, they are strongly regulated and follow a particular set of regulations in the nation. Switzerland is now bringing similar favourable regulations to ICOs as well.

FINMA, Switzerland’s Financial Market Supervisory Authority, has now published guidelines which explain in detail as to how the country will regulate ICOs. These guidelines are for the organizers as well as the investors. Switzerland, with these new regulations, eyes at becoming the cryptocurrency hub of the world - similar to how they are seen in banking.

Payment Tokens: These are cryptocurrency tokens which have no other use other than to act as a means of payment. These tokens will not be treated as ‘securities’ and they must comply with the Swiss anti-money laundering laws.

Utility Tokens: These are tokens which are used to provide access to an app or a service. These tokens will be completely unregulated under the Swiss laws.

Asset Tokens: These tokens will be treated as ‘securities’. This means that the laws of the Swiss securities legislation will regulate these tokens. In order to qualify as an asset token, a token must provide dividends.

FINMA has also stated that tokens can also exist as hybrids. It is being expected that most ICOs would have tokens that would fall under multiple categories. “Our balanced approach to handling ICO projects and enquiries allows legitimate innovators to navigate the regulatory landscape and so launch their projects in a way consistent with our laws protecting investors and the integrity of the financial system," FINMA CEO Mark Branson commented.

As per FINMA, these regulations were created after it was noticed that a number of ICOs are taking place in Switzerland. This is a rather balanced and well-thought approach towards ICOs. Many countries such as China and South Korea have taken rather drastic actions where they have banned ICOs. More recently, Gibraltar became the first country in the world to legalize and regulate ICOs and Switzerland is working on a similar path now with these regulations.

Over the past few years, the country has been trying to project itself as a crypto-paradise. They have even set up a ‘Crypto Valley’ in Zug, which is a global hub for virtual currencies. Switzerland is emerging as one of “the world’s leading ecosystems for crypto, Blockchain, and distributed ledger technologies” according to Oliver Bussmann, the founder of the Crypto Valley Association.

Kraken Cryptocurrency Exchange To No Longer Provide Services to Japane...