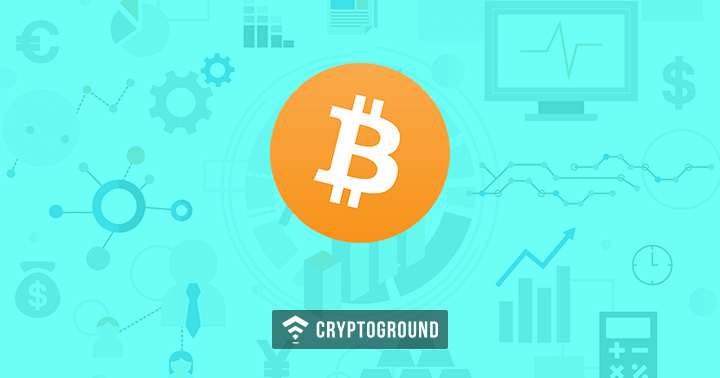 Europe is taking some hard steps to regulate the crypto market this year. Now, Germany has decided to implement it. Cryptocurrency businesses working in the country will have to apply for a Federal Financial Supervisory Authority (BaFin)-issued license, to continue their work in the country.

BaFin is a financial regulator in the country, stated that a new Anti-Money Laundering (AML) rules will come into practice next year, due to the Fifth Money Laundering Directive, called AMLD 5.

According to the report, the new rules will need cryptocurrency-related businesses like exchanges and wallet providers to be licensed as per BaFin and meet AML regulation, as such crypto assets will be considered as financial instruments from January 1, 2020. With this new law, cryptos, as well as some of the security tokens, will be highly impacted.

As per the local media news outlet FAZ, Bundestag Free Democratic Party Frank member Schäffler said that with this law the government is harming local innovation and compelling crypto businesses to shift to other EU states.

As per the new legislation, crypto derivatives are included in these changes. But, it should be marked that they are currently under the ESMA restriction, hence they are not fully free too.

The only reason for changing the rules now is the fact that the German government thinks that the country has demand for the increased oversight over the market as it is growing quickly in the last few months.

Another important reason is to be consistent with the present laws of the European Union. Currently, the EU AML laws want these assets to be managed and to have appropriate licenses to remain active in the country.

The AMLD5 was initially passed before a year and it is a law that will cover the entire European Union. The main goal is that all the countries that belong to the EU should apply it before January 2020.

Christian Schmies, a member of Frankfurt Bar Association, said that regulation is going to bring more clarity to the laws and help the country to choose what happens with the local crypto firm.