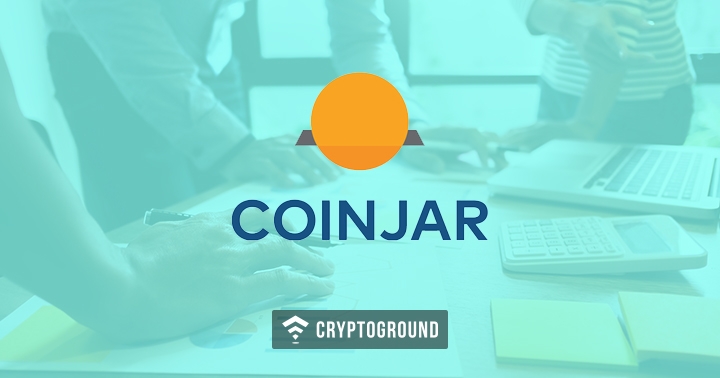 Asher Tan, the co-founder of Australian cryptocurrency exchange Coinjar is confident about the success of stablecoins, as he called them a game changer, as reported by Financial Review. This statement comes at a time where stablecoins are getting quite popular - and a number of major firms are coming out with their own stablecoins. Australia too, is expected to get it’s first AUD-backed stablecoin in 2019, which will be a collaborative effort between Bit Trade and Emparta.

The Coinjar co-founder is currently in London, as he has been attending various conferences across Europe. Tan commented on stablecoins, saying:

The interesting thing right now, what’s on everyone’s lips, is what you call a stablecoin. A stablecoin is a coin pegged to a currency, usually the US dollar. It’s a craze right now. It helps you transfer money around the crypto ecosystem at a stable rate. But there’s a whole lot of applications or use-cases that could come out of it.

Coinjar, which has over 400,000 users in Australia, is one of the biggest cryptocurrency exchanges in the land down under. The company was the first in the country to launch a cryptocurrency index fund: the CoinJar Digital Currency Fund, which was launched in August of this year. While Asher Tan is attending conferences in Europe, the day to day operations of the firm are being managed by co-founder Ryan Zhou.

Stablecoins are cryptocurrencies which are pegged to a fiat currency of the same value, usually the US Dollar. For every one stablecoin in circulation, the company that owns the stablecoin makes sure it has one dollar in its account - this ensures that the price of the currency remains stable.

Tether is the most popular cryptocurrency, known by its ticker symbol USDT. Tether is currently the tenth largest cryptocurrency in the markets and has a market cap of $1.68 Billion USD. For every one Tether in circulation, there is one US Dollar in the account of the firm that developed this stablecoin.

[Recommended Reading: Everything that you want to know about stablecoins]

Stablecoins are getting popular of late. This is primarily because of the conditions the cryptocurrency markets are in at the moment. Throughout this year, the markets have been going through a ‘bloodbath’, where the price of almost every currency has been on a constant fall. At such times in the markets, investors prefer to store their cryptocurrency holdings in the form of stablecoins, especially when they have a feeling that the price of their currency would fall even lower.

Stay tuned with us at Cryptoground for the latest updates from the world of cryptocurrencies and the blockchain technology.