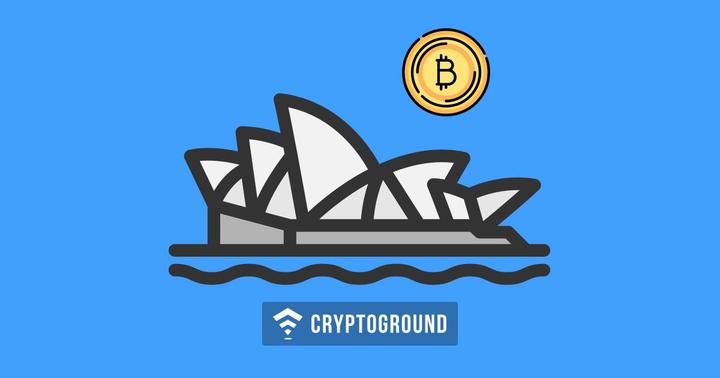 Cryptocurrency markets have been quite unstable of late. There has been a marked rise in volatility of the currencies - and this year, particularly, the entire markets have been going through a major downtrend and have been caught in a bearish momentum. Stablecoins are rising in popularity - as investors believe that these are ‘safer’ offerings. The US Dollar as well as the Euro have their own stablecoins - and the Australian Dollar is about to get one too!

Australia’s first stablecoin comes out as a collaborative effort between Bit Trade and Emparta. Bit Trade is a popular name in the Australian markets as it is one of the oldest cryptocurrency exchange over there. Founded earlier in 2018, Emparta is a blockchain employment platform which provides an infrastructure for employment on the blockchain. Emparta also intends to launch their ICO later in the year. Together, the two firms will work on the design and development of this stablecoin which will be backed by the Australian Dollar.

“Stablecoins solve one of the principal issues that may drive investors seeking steady returns and merchants that currently accept traditional currency away from digital currencies: volatility. We believe that stablecoins will boost trust, accelerate wide-spread adoption, and could function as the backbone of blockchain-based financial applications, especially here in Australia given the favourable regulatory environment.”

As of this writing, the development of the stablecoin is still going on - and a prototype is likely to be launched next month. One of the biggest differences between Tether and this stablecoin is the fact that this Emparta-backed coin would offer full redeemability on demand. Moreover, the company has claimed that the treasury of the currency, where physical cash would be held against the currencies issued would be located in Australia itself. The company wrote in a Medium post, stating:

“The first treasury will be based in Australia to support the first partner platforms – Bit Trade and Emparta Payments – and deliver the first Australian Dollar backed stablecoin.”

Stablecoins on the Rise

Of late, stablecoins around the world are getting popular. Tether (USDT) and TrueUSD (TUSD) are gaining popularity and are becoming a favourite of the investors, because of how the markets have been behaving of late. Considering that cryptocurrency markets are very volatile and that they are going through a ‘bloodbath’ phase, stablecoins have emerged as a safe investment option.

Stablecoins are basically commodity-pegged cryptocurrencies which are backed by actual commodities. These commodities can be oil, precious metals or (most popularly) fiat currencies. For example, for every 1 USDT that is issued, 1 Dollar is put into the account. A similar framework will power this Australian Dollar backed stablecoin as well.

Earlier this month, Gemini launched the Gemini Dollar (GUSD), and Paxos launched the Paxos Standard (PAX) cryptocurrencies, both of which were officially approved by the New York Department of Financial Services (NYDFS). With Australia getting their first stablecoin, it will be interesting to see where the industry goes from here. Stay tuned with us for more updates on this.