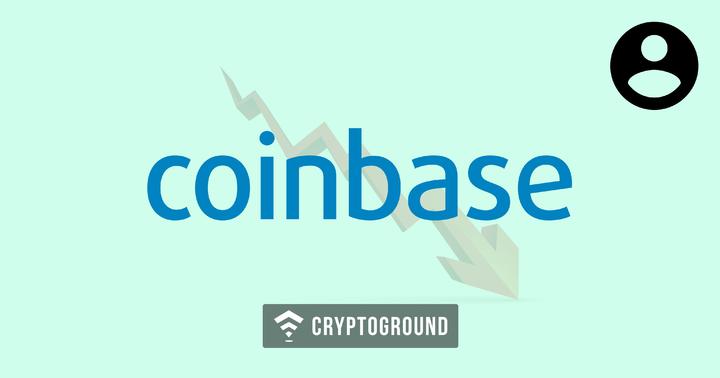 Julian Assange’s WikiLeaks has been one of the most controversial names on the internet. Known as an advocate of freedom of information, the platform has exposed several ‘cables’ from global governments which reveal the deep-rooted corruption in governmental systems. Over the past few days, there was a lot of hullabaloo in the cryptocurrency markets as it came to light that Coinbase no longer supported Bitcoin payments on the Wikileaks Store.

The Wikileaks Store is the official website which sells Wikileaks branded merchandise and a major source of income which keeps the platform running. It first came to light a couple of days ago that Coinbase had blocked the Wikileaks store - but no reason had been specified for a while. However, it has now been stated that Coinbase blocked these payments in violation of certain terms of services.

In a mail sent to Wikileaks, Coinbase has stated that they are classified as a regulated Money Services Business under the US Treasury’s FinCEN (Financial Crimes Enforcement Network) and that they have to comply to certain rules. They notified Wikileaks that it was discovered that their store violated some Terms of Service agreements and as a result of that the services were pulled off. However, it has not been specified what exactly the violations were.

Due to this random denial of services, many suspect that their might even be a higher power at play and the US Government may have been pulling some strings here. However, at the moment, these are just suspicions that many have had and nothing has been officially proven.

This has sparked an outrage from the founder of Wikileaks, Julian Assange, who has called for boycotting Coinbase. Wikileaks has stated that they will be leading a campaign against Coinbase next week which will focus on boycotting Coinbase, calling it an unfit member of the cryptocurrency community. While Coinbase denying services to the WikiLeaks store does not mean that they will not be able to accept crypto payments anymore, but it will cause some amount of inconvenience as new systems would need to be set up.

Wikileaks has alleged that Coinbase may have acted under a ‘concealed influence’ - hinting at state-sponsored foul play at work. As of this writing, Coinbase has denied commenting on this issue stating that they do not comment on actions taken on individual accounts.

Fingers have often been pointed at the anonymous nature of cryptocurrency transactions and this has been a reason why governments are sceptical on legalizing cryptos. Interestingly, back when various banks, Mastercard, VISA and PayPal all denied financial services to Wikileaks for donations and merchandising needs - it began to accept Bitcoin donations - which was one of the reasons behind Bitcoin gaining mainstream popularity.