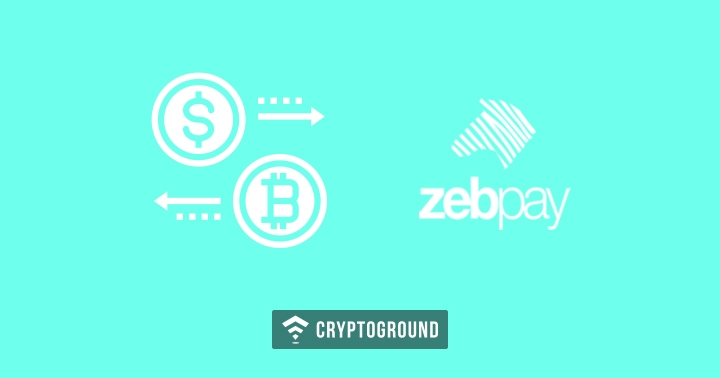 After their exit from their home markets of India, the Zebpay cryptocurrency exchange had announced their plans to expand into the European cryptocurrency ecosystems. Today, the firm has started off their operations across 21 European nations. The country has started off with Euro deposits and withdrawals across all these nations for retail investors as well as for corporate investors. Zebpay released an official statement on this, saying:

Users interested in making use of Zebpay’s cryptocurrency trading platform need to sign up with the company. After signing up, users would be asked to go through Zebpay’s Know Your Customer (KYC) compliance procedure. Once the KYC and bank verification processes are done with, users would be able to deposit Euros in their Zebpay wallets.

As of this writing, only Bitcoins can be purchased directly using Euros and all other available currencies on the Zebpay platform have to be traded against BTC. As of this writing, Zebpay in Europe supports the following pairs: BTC/EUR, ETH/BTC, LTC/BTC, XRP/BTC, BCH/BTC, EOS/BTC, and TRX/BTC. However, the company promised that they will soon allow the users to purchase more digital assets in the near future.

The company has also announced zero-fees on Euro deposits, as well as on maker fees - this offer is valid till the 31st of December. In addition to this, Zebpay also said that users would be rewarded with a bonus of 0.25% per transaction. This is a limited-time offer that Zebpay is making use of to attract European users towards using their platform.

Zebpay was already an established name and a major player in the Indian cryptocurrency ecosystems. Having been one of the first names to start off with their cryptocurrency trading services in India, Zebpay held the lion’s share of the markets for a very long time. However, earlier this year, the Reserve Bank of India (RBI) announced that cryptocurrency-related transactions will no longer be supported by regulated financial institutions in the country.

Zebpay resorted to adding a large number of pairs for crypto-to-crypto trading, as well as by introducing several stablecoins. However, as the legal battle between the cryptocurrency exchanges and the regulatory bodies came to a standstill in India’s complex legal system, the firm announced in late September its decision to shut down their operations in India.

Following their exit from the Indian cryptocurrency markets, Zebpay has now established a firm in Malta under the name of Awlencan Innovations Malta Ltd. and is now operating out of the ‘Blockchain Island’. The firm is no longer accepting registrations from India - and has stopped all services for the country.

Stay tuned with us at Cryptoground for the latest news stories and updates from the world of cryptocurrencies and the blockchain technology.

Walmart To Introduce Blockchain Tech in Their Fresh Food Business