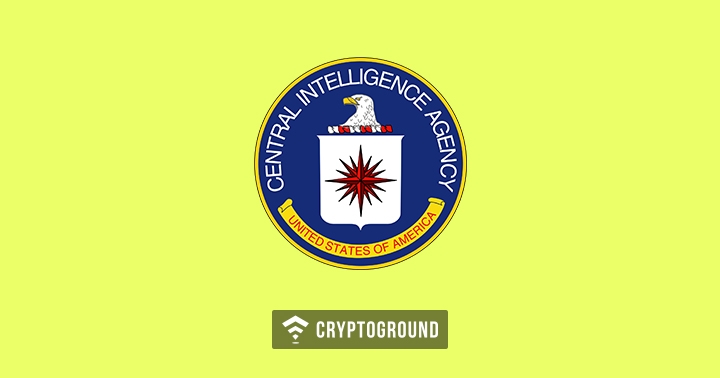 While this has been a speculation so far, recent incidents make us believe that this might really be the case. Motherboard’s Daniel Oberhaus sent out a Freedom Of Information Act request to the CIA asking them if they know the real identity of the creator of Bitcoins. Interestingly, the CIA neither confirmed nor denied about knowing the identity of Satoshi Nakamoto.

Oberhaus received a Glomar response from the CIA - which basically means “neither confirmed nor denied”. The question that this raises is - could the CIA possibly know the identity of Nakamoto? Because had they not known it, they’d have simply said No. The CIA has a long history of sending out Glomar responses for queries made on an open investigation. While it is not confirmed if the CIA knows the identity of Nakamoto, it is certain that it is currently an open investigation.

The CIA has used Glomar responses in several other occasions in the past - so much so that they notoriously tweeted: “We can neither confirm nor deny that this is our first tweet.” when they joined Twitter! A similar FOIA request has been sent out to the FBI as well - but they are yet to respond to it.

People Suspected to Be Satoshi Nakamoto:

Craig Wright: One of the most controversial names in the cryptocurrency community, Craig Wright has made a number of outrageous claims in the past - with one of the most popular ones being that he is in fact, Satoshi Nakamoto. However, when asked to prove this - he wasn’t able to provide sufficient information.

Ross Ulbricht: The founder of the dark web marketplace The Silk Route, Ross Ulbricht has been alleged to be Satoshi Nakamoto. There was reportedly ‘sufficient evidence’ as well. However, over the years, this suspicion has died down and the identity of Nakamoto is still a mystery.

Dorian Nakamoto: In March 2014, Dorian Satoshi Nakamoto, a California resident suddenly found himself in the center stage of cryptocurrency news because of his name. Nakamoto, who worked on defence projects as a system engineer claimed that he had never heard of Bitcoins till this news broke out.

John Nash: Many believe that popular mathematician John Nash might actually be the founder of Bitcoins Satoshi Nakamoto. However, this is highly unlikely given that he was struggling with mental ailments for most of his later life. However, his dislike for Keynesian economics made these suspicions seem quite real for a brief period of time.

A Government Agency: Many allegations point out that the Bitcoin is either an NSA scheme - or something created by the Russian or the Chinese governments. Some conspiracy theorists also claim it to be a North Korean plot.

While these allegations and suspicions keep popping up from time to time, for now, the real Satoshi Nakamoto remains unknown.