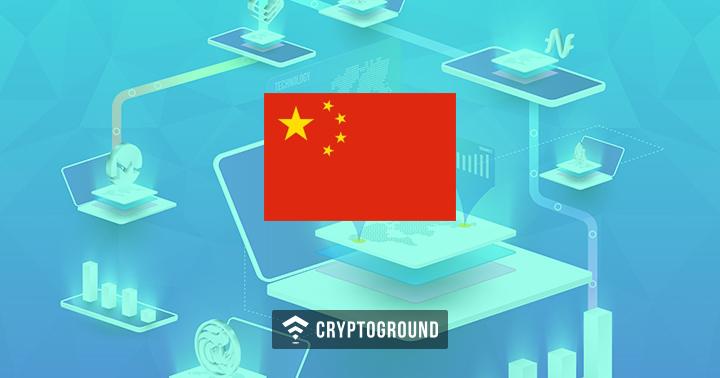 Blockchain Industry is growing rapidly, hence a large number of regions all around the world are fighting with each other to become the best blockchain city. Also, the cities are expecting to improve their economy from Blockchain. One such city is Fuzhou in China which is decided to offer rent support for blockchain businesses, in order to bring more of these firms into the economy, as per reports shared by People's Daily.

The latest incentive is one of the three measures which are developed in order to extend the blockchain sector. In the incentive, blockchain firms will be able to receive up to 60,000 yuan ($86,800) in relief for the rent which they pay yearly for the next three years.

Traditional firms which are engaged in developing blockchain applications will be able to earn 20% subsidies according to their development costs. Any project which wins an award for the Science and Technology progress, or delivers transformation in Fuzhou, might be rewarded with a payment of 60,000 yuan as well.

Companies which end-up providing industrial blockchain platforms like technology labs or research centers they might receive 2 million yuan, in case they are identified by the local Chinese authorities. However, if these firms contribute to the high-level meetings at “international, national, and provincial levels”, they might get 1 million yuan.

There are a lot of firms in China which have started embracing the technology involved in Blockchain. Moreover, E-Commerce firm JD.com has applied for over 200 patents associated with Blockchain on May 21st this year. Just after two days, Alibaba is also looking forward to integrating Blockchain technology into its intellectual property system.

Before a month, China exposed the cryptocurrency ranking, which was fully sponsored by the government. In these ranking, EOS got the first spot, while the Bitcoin was placed at Number 12.

In April 2019, China's foreign exchange has designed a blockchain system which focuses to solve efficiencies in trade finance.

Belfast to introduce its own Digital Currency to promote Rockefeller S...