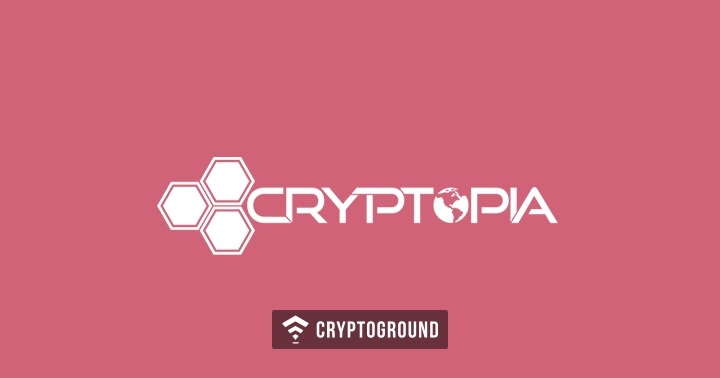 New Zealand-based Cryptopia cryptocurrency exchange has been in the news of late for all the wrong reasons. The exchange was hacked last month and New Zealand Police were investigating the matter. The police have now commented that their investigation is almost complete - and Cryptopia has been given the green light to resume reopen the exchange again.

While an exact amount of the cryptocurrencies lost in the Cryptopia hack is uncertain as of this moment, it is being speculated by various estimates that about $16 Million worth of cryptocurrencies were hacked from the platform. The police have also given their official statement on the matter, saying that the main part of their work was now over. However, the High Tech Crime Group (HTCG) continues to remain there as some aspects of their work is still pending.

Those who were waiting for Cryptopia to open must understand that this is just a police nod. This does not mean that the exchange will reopen immediately. This only means that the management now has no legal restrictions to reopen the platform. In a statement to the New Zealand Herald, detective inspector Greg Murton commented:

“We have finished the main part of the work required by the High Tech Crime Group at Cryptopia’s business premises, although HTCG staff remain there finishing up aspects of their work […] Investigation is not preventing their business from getting up and running again.”

Moreover, Murton added that the management of the Cryptopia cryptocurrency exchange now has complete control over their facilities and premises. When asked if the police is looking forward to press any charges related to this crime, the officer declined to comment. Murton did not clarify how much cryptocurrencies were stolen either. This leaves us with estimates of $25 Million New Zealand Dollars ($16 Million USD) worth of cryptocurrencies being stolen.

Reportedly, the exchange was under the control of the hackers for longer than expected. The attack took place in multiple rounds. One of the rounds of the hack took place even when the police was investigating the exchange! Murton did not comment on this as well. However, he stated that the entire staff of Christchurch-based Cryptopia had been very cooperative with the investigation.

When the director of Cryptopia, Pete Dawson was asked about the exact amount of cryptocurrencies that were lost in the Cryptopia hack, he did not give an exact number but said that information had been misinterpreted [by the media]. Adam Clark and Rob Dawson (the founders of Cryptopia) have not provided any exact timeframe on when (and if) the exchange would reopen.

Earlier, funds from the hacked Cryptopia accounts was tracked to have been consolidated into a single address, from where it was dispersed off again. Some of these funds ended up in the Binance cryptocurrency exchange. Responding to this situation, Binance alerted the authorities about the hacked funds having flowed into their platform - and immediately froze the accounts of the hackers. Stay tuned with us at Cryptoground for more information and updates from the world of cryptocurrencies and the blockchain technology!