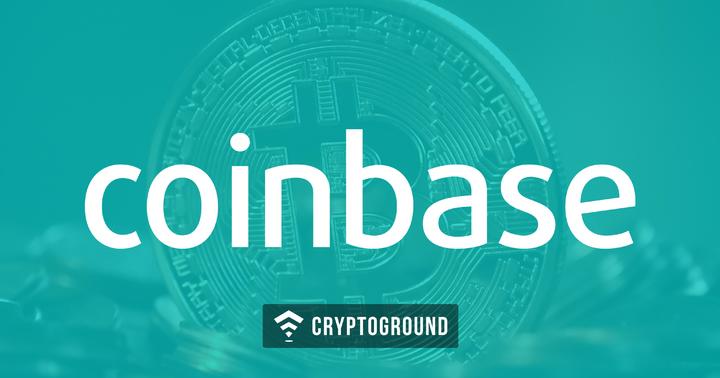 Coinbase has the reputation of being one of the biggest and most popular names in the world of cryptocurrencies. It is one of the simplest platforms to buy cryptocurrencies from. Today, Coinbase has announced the formation of ‘Coinbase Ventures’, which is their venture capital arm. The company intends to fund early-stage startups which are working in the cryptocurrency and the blockchain spheres

The platform is popular for being one of the easiest ways to get hold of cryptocurrencies. However, Coinbase also has a number of other offerings such as the GDAX Cryptocurrency exchange, their asset management services as well as the recently introduced index fund among others. Coinbase Ventures is the latest addition to their ever-expanding list of services.

Coinbase Ventures has been created for the greater good. The company intends to fund early-stage startups which will help innovate the cryptocurrency and blockchain ecosystem in the long run. This was announced by Assif Hirji, the Chief Operating Officer of Coinbase yesterday. He announced on Twitter that a big announcement is about to follow in the evening, which was revealed during a CNBC interview.

In a blog post, the company explains in greater detail, their idea of starting off with this venture capital service. Coinbase begins by saying that they agree with Ethereum co-founder Vitalik Buterin who had stated that this (crypto and blockchain) technology has the potential to improve millions of lives around the globe, but we have just ‘scratched the surface’ so far.

By helping fund these early-stage startups, Coinbase wants to ensure that innovations in the digital economy do not stop because of a lack of funds. Emilie Choi, the head of business operations, corporate and business development said in the blog post:

“At least in the beginning, our goal is simply to help the most compelling companies in the space to flourish. This means that we don’t have the strategic requirement of formalizing partner relationships with such companies, as some corporate venture programs do. Our focus is on building strong relationships and helping to spur on the development of the ecosystem.”

Coinbase has taken a brave move here. The company said that they will also be willing to fund early-stage companies which have a potential to compete with them in the long run. “because it’s in everyone’s interest to see the ecosystem innovate”, the company commented about funding potential competition. Coinbase also said that they would invest in some projects started by their ‘alumni network’ - i.e. former partners and employees of the company who have moved forward to start ahead with their own entrepreneurial ideas.

During his interview with CNBC, Hirji also commented on the volatility of the markets. While cryptocurrency markets are going through a phase of extreme volatility at the moment, this is something which may not last for a really long time as mature investors will soon begin to invest and this will lead to a stability in the markets in the long run. It will be interesting to see the impact of Coinbase Ventures in helping develop the crypto-ecosystem.