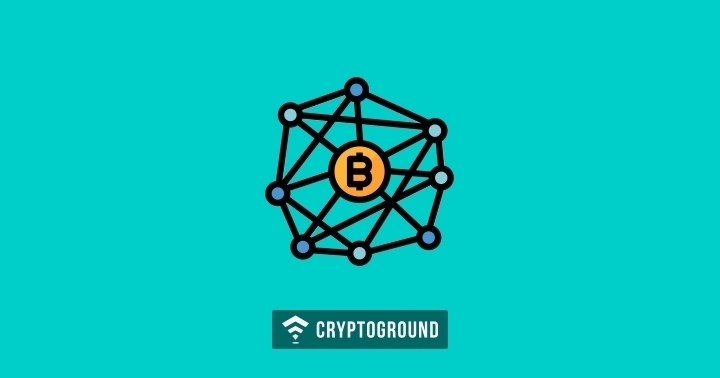 Four blockchain-based firms have joined hands to form a ‘Blockchain for Europe’ lobbying union, which would help give the blockchain community a voice in the European Union. The firms which have come together to form this lobbying group are Ripple, NEM, Fetch.AI and EMURGO/Cardano, a press release from the group announced earlier this week.

The firm’s goal is to promote the true power of the blockchain technology and to help the EU understand what could be achieved using this technology. Moreover, the lobbying group also wants to ensure that upcoming regulations about blockchain are favourable for the growth of this industry in Europe. All four members of Blockchain for Europe are firms which are completely dependent upon the blockchain technology for their business. The Press Release reads:

Blockchain for Europe is the first credible attempt to create a unified voice for the blockchain industry at European level. The policy debate in Europe has been fragmented - with inconsistent information from those outside the blockchain sector challenging consensus within it.

The association’s goals are to foster the understanding within EU- and member state institutions on the true nature and potential of distributed ledger (DLT) and blockchain technology, and to ensure that upcoming regulation promotes and boosts innovation in Europe.

In late November, the group hosted a ‘Blockchain for Europe’ Summit, which was attended by people from across the world. The summit also had the backing of the four biggest parliaments in the EU. The highlight was on the use of blockchain technology across various sectors such as governance, healthcare, trade and transport, finance, identity and cryptocurrencies among others.

Regulatory framework has become a matter of global debate over the years. A number of countries have been regulating cryptocurrencies, but they are still a very small portion of the blockchain industry at large. Blockchain technology has been implemented by a number of countries for various purposes but regulations in this industry are still unclear. Lobbies such as these help ensure that the governments and regulatory bodies are well-informed about the decisions that they take.

“We aim to provide insights which are not tailored to the agenda of specific organizations or stakeholders. Ripple is delighted to be a founding member of Blockchain for Europe. This is a critical time for policymakers in Europe as they seek to develop the right regulatory framework to capture the benefits of both digital assets and blockchain technology.”

Blockchain networks are already being used across various parts of the world. Sierra Leone held an election over a blockchain network earlier this year. India is providing farmer subsidies and educational degrees over blockchain, China is developing smart cities which would be powered by blockchain-based smart contracts. With blockchain getting mainstream, regulations are necessary - and regulatory bodies need to be aware of the complete potential of the technology. This is where lobbies and associations such as Blockchain for Europe fit in.