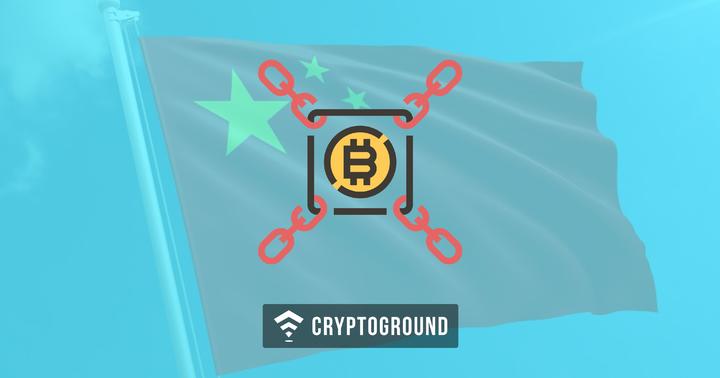 It is a rather interesting choice of partners because the Chinese government had been supporting the development of NEO over the years and one would believe that the country would rather prefer their homegrown brand. ConsenSys has signed a Memorandum of Understanding with the Xiongan Government on Monday in Beijing and is now formally working with them.

ConsenSys was founded by Ethereum co-founder Joseph Lubin in 2014. The memorandum that the two sides have signed details that ConsenSys will help the government with software solutions as well as advise them on implementing blockchain technology. With this MoU, ConsenSys has now become the first foreign company which has been roped in for the development of this ‘dream city’. Following this signing, Lubin commented, saying:

“As one of our first major projects in the People’s Republic of China, we are excited to help define the many ‘use cases’ that could benefit from the trust infrastructure enabled by ethereum technology.”

For those who may not be aware of ConsenSys, the company focuses on developing blockchain systems. It primarily works on building Ethereum developer tools and often even funds incubator projects for startups working on Ethereum-based projects. ConsenSys has built quite the reputation of advising governments over implementing blockchain technology. The firm has worked with the governments of Dubai and the European Union in the past, to name a few major regions.

With over 1,000 people across the world working with ConsenSys, the company is one of the biggest players in the world of blockchain technology. It is perhaps this international acclaim and their reputation over the past few years that led to China inviting ConsenSys, which makes use of the Ethereum blockchain over choosing NEO, their homegrown blockchain ecosystem.

The Government of China has been bringing in various blockchain based projects over the years. Several major names in the country such as Tencent, Ant Financial and Qihoo 360 have partnered up with the government to help implement blockchain technology across various sectors. The use of blockchain technology is a major issue for the Chinese government. It has even been included in China’s latest five-year plan, which oversees the development of the country till 2020.

The creation and development of Xiongan is the pet project of Chinese President Xi Jinping. The city is planned to spread across three counties towards the South West of Beijing. The city, which is already being hailed as “a strategy crucial for the millennium to come,” is expected to be a home to over 6.7 Million people. Over the next ten years, the government is expected to invest 2.4 trillion yuan (US$348 billion) over the development of the city. This is indeed expected to give a big boost to Ethereum’s blockchain capabilities and mainstream adoption.