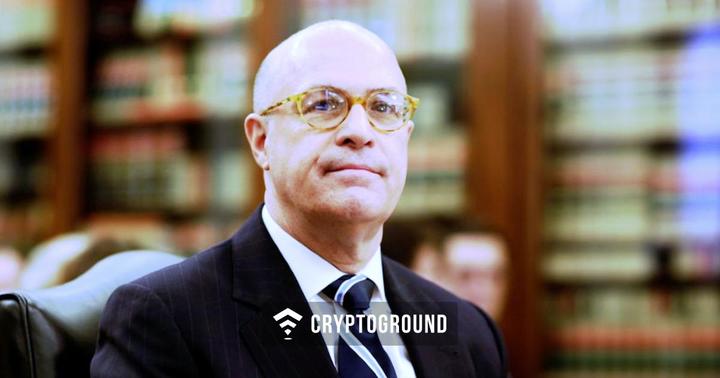 In his written testimony, the CFTC chairman was quite optimistic about these technologies. He made comparisons between the dot-com era and the current cryptocurrency movement. He pressed for a ‘do no harm’ registration process for cryptocurrencies. Before his testimony, there was a widespread fear in the cryptocurrency community that one negative statement from the chairman could have a negative impact on a market which was already going through a rough time.

However, the Chairman’s written testimony was the opposite of these fears. It ended up to be a progressive and optimistic set of statements. Giancarlo added a personal touch to it when he stated that his own kids were not as interested in stocks but were hooked to cryptocurrencies. A generation of young individuals is interested in cryptocurrencies - and the government has to respect that.

Further, he stated that while scams and fraud operations need to be tracked down and stopped, the other markets should be allowed to develop. "We must crack down hard on those who abuse our young enthusiasm for bitcoin and blockchain technology. We owe it to this new generation, to respect their interest in this new technology with a thoughtful regulatory approach,” he stated.

Giancarlo went on to state that ‘Do No Harm’ was unquestionably the right approach to take regarding the internet technology. Similarly, the distributed ledger technology too needs this approach for it to thrive. The CFTC Chairman was asked if Bitcoin was a commodity, a security or a hybrid. To this he replied: Bitcoin displays feature of multiple asset classes, however when viewed as a store of value like Gold, Bitcoin can be classified as a commodity.Price of Bitcoin is just one publicly traded company like McDonald's. In comparison, global money supply is $7.6 Trillion. And since Bitcoin has been compared to digital gold, the value of all gold in the world is $8 Trillion.

Much to the delight of cryptocurrency traders across the world, Giancarlo then introduced the Congress to the phrase HODL. ”If you go on to the [bitcoin] Twitter universe, you will see the phrase ‘H-O-D-L,’ meaning hold on for dear life, meaning they buy it and hold it,” Giancarlo further stated that his niece is a HODL-er.

It was anticipated that the Congress would demand stricter regulations or new laws regarding cryptocurrencies. However, neither of that happened and the discussion went on a rather bullish note for the cryptocurrency traders. The SEC and the members of Congress stated that for now, only cryptocurrency scammers need to be afraid of the government.
Following the statements from Giancarlo and other members present at the discussion, the cryptocurrency markets responded with a strong wave of positive growth. The markets shot up from a market cap of $278 Billion to $363 Billion - a boost of $83 Billion in a matter of hours.

eToro is Likely to Come Up With an IPO