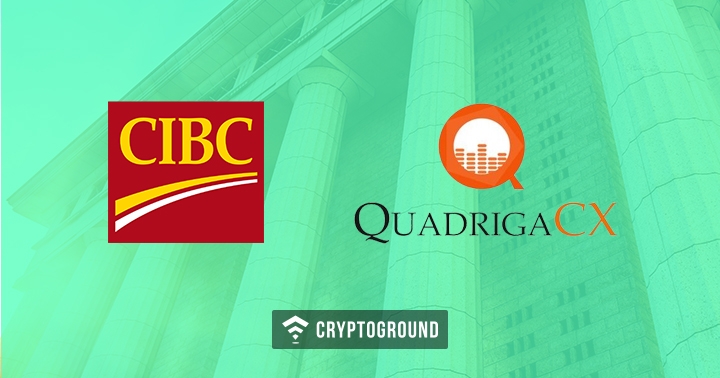 Court cases involving cryptocurrency traders, exchanges, banks, companies seem not to decrease any time soon. This news is not a respecter of jurisdiction as most of the cases have to do with money.

This year, some cryptocurrency exchanges in South Korea were unable to access their accounts, and they called on the government to come to their aid. The reply the crypto exchanges got from the banks involved was that they cannot stop banks from carrying out their lawful duty.

And then, QuadrigaCX has been complaining since January of its inability to access $16.3 million since five of their accounts with the bank are frozen. CIBC in its response said that the accounts were frozen because its owners are unknown.

Due to the inability of the parties involved to resolve the issue, this case was instituted at the Ontario Supreme Court on 9th Nov. QuadrigaCX asked the court to grant its prayers for CIBC to release the funds since it seemed that the accounts were frozen by mistake and that the bank has no part whatsoever with the fund.

CIBC then asked the court to determine the rightful owners of the funds which include QuadrigaCX, Custodian Inc and it's owner or the 388 users that deposited the fund.

Judge Hainey of the Ontario Supreme Court while responding to the legitimacy of CIBC to freeze the accounts said that he is:

“not in a position on this record to make any determination as to CIBC’s possible liability for doing so."

“Accordingly, it would be inappropriate for me to extinguish any liability that CIBC may have for freezing the accounts in the absence of an evidentiary record that establishes that CIBC has no liability.”

Gerald Cotten, the CEO at QuadrigaCX stated that the exchange is considering the next step now.