Bulgaria joins the fight against OneCoin 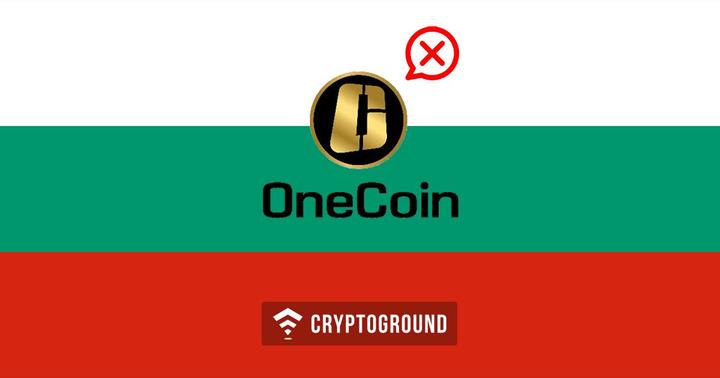 In an effort to join the fight against OneCoin, the Bulgarian Special Prosecutor’s Office has raided the corporate offices of OneCoin in Sofia, Bulgaria.

OneCoin has been accused of performing a centralized cryptocurrency pyramid scheme. Around three million people are said to have been defrauded by the company which claims to offer services on four continents.

The statement from the Bulgarian Prosecutor’s Office says:

"On 17 and 18 January 2017, in the presence of representatives of Europol and the German investigative bodies, the offices of Wan Network Services and 14 other companies were searched. A lot of material evidence has been seized, including servers, so far, 50 witnesses have been questioned."

According to Bulgarian prosecutors, OneCoin operations have not yet been ceased even after its servers in Sofia were shut down.

Other countries have also launched their own investigations. In July 2017, OneCoin founder Ruja Ignatova was charged by Indian authorities because of the alleged pyramid scheme. In addition, all companies associated with OneCoin Ltd. are also being questioned by officials in England, Italy, Ireland, United States, Lithunia, Canada, Estonia, Latvia, etc.

OneCoin Ltd. is actually registered in the United Arab Emirates. It operates through hundreds of its affiliates around the world. The platforms key markets include Europe, Asia, Latin America and Africa.

Germany and other countries have forbidden the distribution of OneCoin. According to German financial regulator Bafin, the "virtual currency" that OneCoin offers to its customers is being used as a means of payment in order to circumvent local laws.

Aside from violating local laws, authorities stated that there is a possibility that the network has been used to fund organized crime and terrorism.

Moreover, German officials also seized funds from a company associated with the multi-level-marketing scheme of OneCoin that aims to promote and sell cryptocurrency.

After its scheme has been exposed, the OneCoin organization even threatened to sue media outlets and German bitcoin journalists who accused that its operation is scandalous.