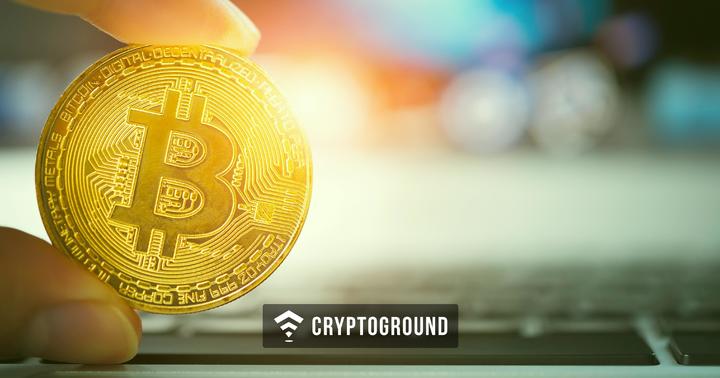 Cryptoeconomics, as the name suggests, is an amalgamation of cryptography and economics. Cryptography deals with securing data, encryption of information and their safe transfer across different systems and platforms. Cryptoeconomics, on the other hand, deals with protocols that define the distribution, production, and trade of various goods and services in a digital ecosystem. The blockchain and Hashgraph technologies run on the principles of crypto economics. The blockchain is an extension of peer-to-peer networks similar to Torrent but with more economic incentives.

Why did Torrent fail?

Torrent is a great example of how peer-to-peer networks should not function. The whole concept was based on a trust system between users. Suppose user A downloads some videos through the BitTorrent protocol, he automatically becomes a peer when the video is seeded for user B to download from A. As A’s download completes, he immediately stops his download, thus stopping B’s download from A. This is an expected situation as there is absolutely no payoff for A to continue this network with B. Of course, there was no economic thinking during the conception of the Torrent protocol. To clear this hurdle, Satoshi Nakomoto - a person/group - released a white paper in 2008. It laid the foundations for blockchain technology and consequently, bitcoin.

Money is centrally controlled by Federal Banks in various countries, but Bitcoin is controlled across the blockchain network by miners. Miners ensure that each transaction is recorded into a large bundle known as a block. The blocks when stitched together form the network which is the blockchain. The blockchain is a network of transactions mimicking a digital ledger which is also fully decentralized. The blockchain also acts as an authoritative record that ensures that transaction duplication is averted. Miners are expected to compute a cryptographic hash that meets some criteria to generate new blocks. Generation of new blocks is kept tedious intentionally to make sure that there is only one blockchain. Finding a new block is similar to a lottery as miners need specialized hardware to compute cryptographic hashes to find new blocks. If the miner is successful in finding the right hash that is “good enough to count” (trying out a load of hashes till they get lucky), they will be rewarded with bitcoins. The miners are also expected to validate all transactions in their block, with a failure to doing so leading to penalties.

Now, miners receive incentives such as transaction fees, autonomy over types of transactions that go into a block as well as monetary rewards for actively participating in decision-making responsibilities on the chain. There are also penalties or punishments for miners if they make bad decisions on the blockchain, diverting the blockchain or accepting bribes/incentives from external hackers.

The value of a bitcoin depends on the market forces viz. Supply and Demand. The initial value of a bitcoin was determined through trust and started a chain of transactions that determined the value of the currency. The supply of bitcoins is limited to a block being added to the chain every 10 minutes, while the supply of bitcoins is fixed at 21 million which is also the market cap. Also, bitcoins are made progressively harder to mine after a point where failure to do so would result in excess of bitcoins on the market, thus reducing its overall value. The demand, however, works similar to regular investment portfolios. For example, it is dependent on the potential growth in the future, the history of security and hacks that the currency may have undergone, consistency of investment returns and even the hype that surrounds the coin itself.

Cryptoeconomics has immense potential to develop further given cryptocurrencies are still in their infancy. The perception of trade, money, markets and even supply/demand could change completely. Given the growth of Bitcoin over the last few years, it’s expected that other cryptocurrencies will boom in the coming years.