Brazilian Bank To Implement Its Own Ethereum-backed Stablecoin 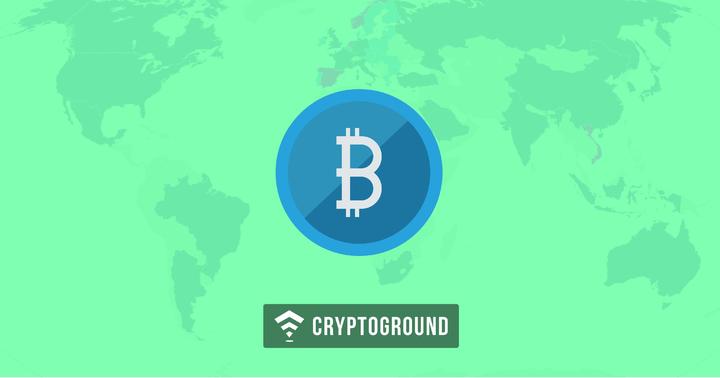 The Brazilian National Social Development Bank (BNDES), which is the federal financial institution operated by the Ministry of Development, Brazil, has plans to release their own Ethereum-backed crypto token in 2019.

The bank will be using an Ethereum-backed Stablecoin, 1:1 on par with the Brazilian real. Test and trial versions of the stablecoin have already been operational since mid 2018, with a full-fledged pilot project to be implemented in January 2019.

Also Read: Everything You Want To Know About Stablecoins

ConsenSys, the Ethereum powerhouse studio is one of the top companies consulting with the bank during the creation and implementation of the stablecoin. Though no official announcement has been made from either party, previous releases by the ConsenSys co-founder Joe Lubin have indicated the firm's involvement.

The pilot will use the National Film Agency (called Ancine, for short) as a transaction method to fund and distribute movie scripts and films in Brazil.

Ethereum Foundation developer Alex Van De Sande assisted in the development of this pilot project, allowing Brazillian filmmakers and movie industry workers associated with the not-for-profit Ancine to collect and transact their funds in real time using this stablecoin. The transactional data collected from this pilot will be utilized to correct and gradually implement further features as per the customer's feedback.

The National Registry of Taxpayers’ (Cadastro Nacional da Pessoa Jurídica, or CNPJ) will be issuing the identification certificates for this trial. The CNPJ is the national authority currently used by Brazilian companies and organizations as official registration and identification documents.

A development manager for BNDES, Vanessa Almeida stated that:

“We can enforce rules using smart contracts. The company that receives the money can only spend it with companies that are working within the [film] sector. We have a kind of ID in Brazil that has a certificate to send a token to the company, the company has to sign with this certificate…we will know in advance to which address you can send the tokens.”

Using the Transparency of Ethereum to forge ahead:

The Bank has been instrumental in funding large scale financial backing to the infrastructure and businesses in Brazil throughout its controversial history. It has previously been accused of illegal lobbying efforts as well as accusations of corruption in order to procure and sustain transactions.

Since Ethereum transactions are open source, developer friendly and fundamentally transparent, the move will hopefully bolster faith in the state owned bank.

Rosine Kadami, founder of the local Blockchain academy noted that this move could spearhead a transparency based era in financial and government transactions in Brazil:

"Because unfortunately, Brazil is very well-known for corruption, there’s a lot of questioning about the use of public funds. They start with a stablecoin that is basically an accounting control, because everything goes back to the bank. But in the future, if it works well, there are other implications.”