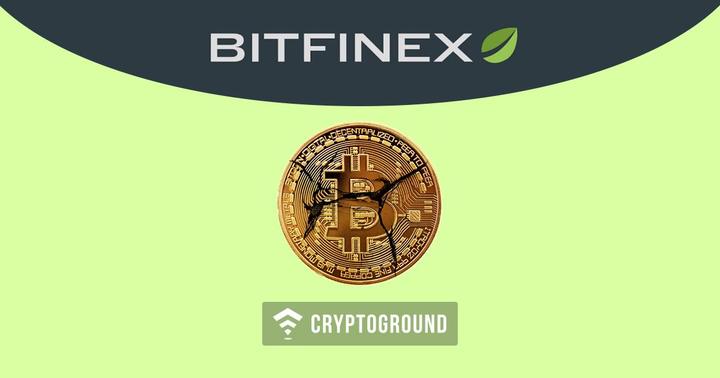 US regulators are reportedly conducting investigations into Bitfinex and Tether with regards to mounting suspicion over a digital currency linked to the latter.

The USDT token is touted as a substitute for the US Dollar on numerous cryptocurrency exchange platforms globally. There is currently approximately $2.3 billion worth of tokens in the market as at press time.

The two companies do not have any details on their websites concerning physical locations or management teams. But the two companies reportedly share a CEO, Jan Ludovicus van der Velde. The Tether director, Phil Potter also works as the Bitfinex Chief Strategy Officer.

In response to media inquiries concerning the subpoena, the companies said,

“We routinely receive legal process from law enforcement agents and regulators conducting investigations. It is our policy not to comment on any such requests.”

It still remains unclear what precisely could have led to the subpoenas. But the move is not so surprising to the crypto community given the amount of suspicion that has been circulating on social media concerning the companies.

The Heart of the Matter

USDT is a cryptocurrency whose value is pegged to the US dollar. In order to make this relationship between the two currencies possible, Tether has committed to keeping in its reserves the dollar equivalent of the total token value in the market at all times.

The concept makes it possible to move fiat currencies across crypto exchange platforms without the inconvenience of currency conversions as the token's price is supposedly as stable as that of the dollar.

The main controversy surrounding the token issuance is that even though Tether claims to have in its reserves dollar backings equivalent to the Tether tokens in circulation, there has been no substantial proof to circumstantiate the claim.

Moreover, the supply of Tether increased rapidly in the recent past shooting up by a whopping 43% in November alone and more than 10,000% last year. The crypto community has subsequently raised questions as to how the company has managed such a remarkable feat.

In response to these suspicions, the company hired Friedman LLP to audit their accounts and quell public fear that something is amiss. But reports emerged this week that the two companies had dissolved their relationship before any report was published to prove or disprove the claims.

There have also been claims of Bitcoin price manipulation surrounding Tether and Bitfinex.

Bitcoin price seems to have reacted negatively to the report as it has taken a classic nosedive that saw it briefly fall below the $10,000 mark for the first time since November. It is trading around the $10,000 mark as at press time.

Analysts have expressed fears that if it is proven that Tether has been operating a fractional reserve then this could lead to a major cryptocurrency market crash.

Ready to start your own crypto exchange? Why Ibinex is your best bet?

Ethereum (ETH) Remains At A Risk Of More Losses Below The $201 Support...