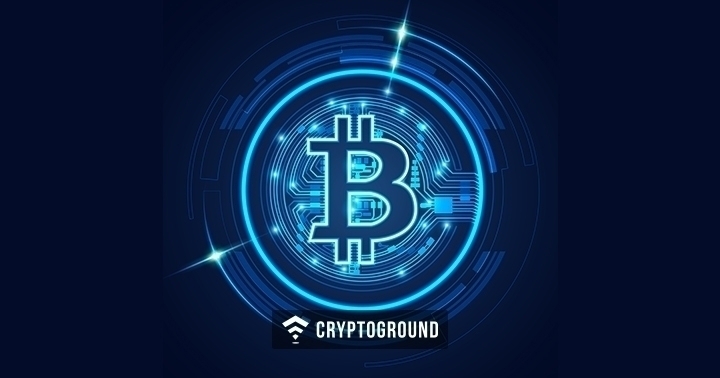 Fold App, one of the United States-based payment startups has launched the Lightning Network protocol that allows users to shop in-store or online at some retailers along with Amazon, Starbucks, Whole Foods, AMC, Home Depots and other popular retailers. The news was shared via a special blog post on July 10.

It doesn't matter whether customer transacts in Bitcoin or any other currency, the payments will be fixed in any currency the merchant selects. This reduces the risk of crypto volatility for merchants, along with increasing the pool of crypto clients who want to transact in Bitcoin.

Will Reeves, who is the CEO of Fold said that the protocol incorporates with the currently running payments systems in a merchant's POS, dealing "instantly with the prepaid access programs such as gift cards, store credits, rails or any other options merchants are used for accepting."

Please note, there is not any direct connection with the Fold and any of the Big merchants. Transactions display in fiat on a firm's balance sheet such as gift-card purchases or store-credit, based on how fold incorporates with the installation of the latest hardware and software.

Lightning Network payments are being carried out through the Fold site, where users can choose a retailer and pay the relevant invoice using their lightning wallet. On completing this, it offers users a gift card, which has a max value of $25. This gift card is redeemable in-store using barcode or an alpha-numeric code. This process mainly takes 30 seconds.

Apart from just scalability and accessibility features of offering LN support at leading outlets, Fold highlights that the services are highly focused on retaining faith with the main principles of crypto: no Know-Your-Customer (KYC) checks, a non-custodial system and no support for Altcoins.

Fold will not charge any fees for LN service; however, it desires to get a margin of the transaction from merchants for drawing new customers.  The firm "generates value" and is "not venture reliant, " Reeves stated.

The startup is being currently promoted by thesis.co, a venture production studio, and possess “thousands of users, with tens of thousands in transaction volume across the globe,” said Reeves. Even though he stated that most of the users belong to the United States.

In the near future, the firm will launch a product update that will offer different ways for Food clients to earn bitcoin through its app.

Factom (FCT) Price Improves From Yesterday And Trades Around $14 - Fac...

The Important Roles of Hashing and Digital Signatures on Blockchain Te...