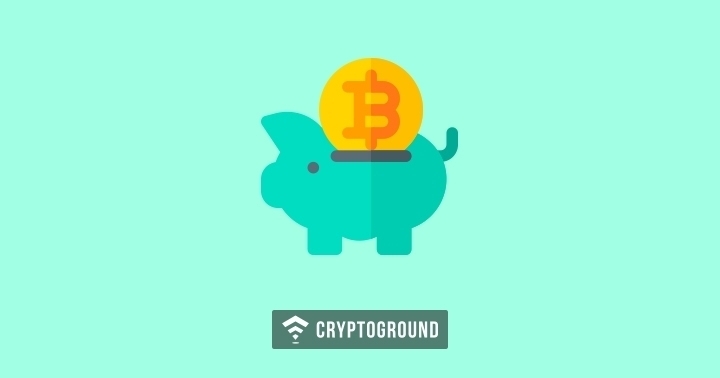 According to the new law, reported by the foreign exchange news agency FXStreet on April 11, French Insurance markets are now allowed to invest in the cryptocurrencies.

On April 11, the National Assembly of France accepted a bill which has been intended to encourage local business development along with redirecting saying from various individuals to businesses, as per the details shared by Les Echos. As per Reuters, the Assemblee Nationale voted 147 in favor and 50 against.

The act which is called as “Plan d’action pour la croissance et la transformation des Entreprises,” will allegedly enable insurance firms to invest in the cryptocurrencies like Bitcoin without any kind of restriction or limit on the amount of investment.

According to the reports shared by the Les Echos, dual provision of the act will provide a chance to insurers to invest in the crypto via specialized professional funds and enables them to provide life insurance policies exposed to crypto. The fresh law will have a great impact on the professional capital investment funds.

Joel Giraud, who is deputy and budget manager of Emmanuel Macron’s party La République En Marche said that obtaining the latest crypto-new initiative "was not the primary objective of the pact, but insurers will be able to offer products based on crypto assets. They will be able to do so through specialized funds."

“This is a law which will help our economy and prepare us for the future.”

“We want to make ADP a world champion in terms of airport traffic.”

Macron’s government has reportedly tried to start the privatization process in 2019, however, the plans have been criticized by the several parties due to fears such as job cuts and improper control of the key financial asset.

The bill targets the privatization process, along with the sale of the state's stake in airports group ADP in order to collect money for the latest innovation fund.