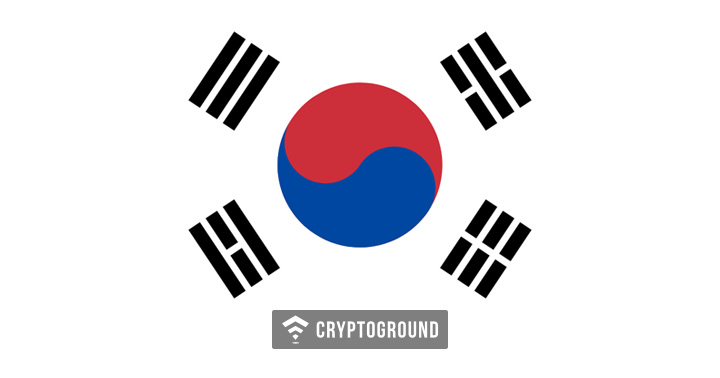 South Korea’s lawmakers discussed efforts to accelerate the formation of regulation surrounding the taxation of cryptocurrency payments. The draft legislation on the crypto payments bill is expected to be completed in the next 6 to 8 weeks the report reads.

According to a local news report by Edaily, South Korea’s Ministry of Strategy and Finance are pushing for a tax on virtual currency income with a special eye on mining activities and ICOs offered in the country.

Any transactional profits from digital assets will start to be on the taxman’s radar whether from a local or foreigner. A capital gains tax or income tax will be charged on the profits made from the crypto transactions.

An official from the Ministry of Strategy and Finance said:

“We are looking at ways to tax if profits are made through transactions, mining, and public offerings (ICOs) in accordance with the principle of 'taxation where income is located’.”

South Korea’s government officials came out strong during the cryptocurrency craze in 2017 suggesting several laws to be implemented for digital assets. However, two and a half years later, not much has been done on the regulation and legislation arena and the latest bill will be a huge step forward in this aspect.

The country joins a select host of countries such as the U.S, Germany, Japan and Singapore in implementing income tax on digital assets. However, one tax analyst Seung-Young Jeong, a researcher at the Korea Local Tax Institute, believes the law will not be fully enforceable as people escape from exchanges to avoid possible taxation.

“Even with IP tracking, if there are a large number of targets, administrative costs will increase and it will be difficult to track each day.”

Last November, the government imposed an 80 Korean Won income tax on crypto exchange Bithumb after the National Tax Service launched an investigation on the exchange. Despite the increased regulation and taxation laws on crypto, the government believes blockchain, the underlying technology behind these assets offers a golden opportunity. The central bank aims at launching its own digital currency in the course of next year, which we reported in April.

Central Bank of Myanmar alerts the public about a series of Crypto Sca...