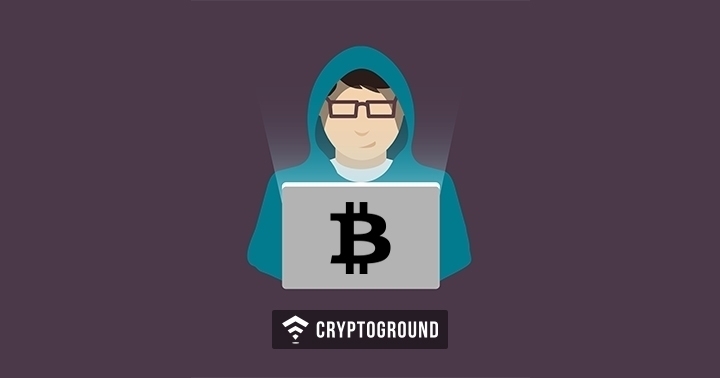 Even though, there has been an expansion of more than 2000 Cryptocurrencies, along with harder-to-track privacy coins, most of the criminals still choose Bitcoin for illicit activity.

In the recent interview with Fortune, Jonathan Levin, who is the co-founder and COO of Chainalysis told that Bitcoin is the leader of Crypto space. He stated that a minimum of 95% of Crypto crimes invested by law enforcement involves Bitcoin (BTC).

Jonathan Levin's firms provide investigation software for law enforcement to track bad actors, stated that BTC is by far the Favorite coin for hackers and criminals. Bitcoin is the first cryptocurrency which entered the market and it is the most valuable and most liquid coin, hence it is alluring for various criminals.

Levin stated that records behind the crypto transactions have directed for many arrests. Out of which, Officials have tackled the deadly opioid drugs and also tried to stop the flow of illegal drugs from China to Mexico. He said,

“What we’ve seen is that there is the ability to tie some of those cryptocurrency transactions either to the pharmacies in China or actually to the services that people are using to distribute fentanyl.”

Levin believes that the transparency of the cryptocurrencies is helping law enforcement to develop cases against the suspect faster than its traditional finance, as investors don't have to rely on getting records from foreign banks.

Chainalysis has released real-time transaction monitoring for 10 Cryptocurrencies, along with much of stablecoins. These stablecoins include Tether, Gemini Dollar, and USD Coin, as well as Binance Coin.

Levin is currently investigating the case of QuadrigaCX, the leading Canadian crypto exchange which was officially declared bankrupt this month. The firm had reportedly lost access to its cold wallets and associated keys after the CEO's death in December last year. The firm owns more than $195 million to 115,000 customers.

Chainalysis executive claimed that Quadriga was in high trouble. He said,

“We were looking at the bitcoin holdings and also tether holdings of Quadriga and what we found very quickly was that Quadriga as an exchange actually didn’t have those customer funds that were reported in the media to be lost. Those funds actually never existed.”